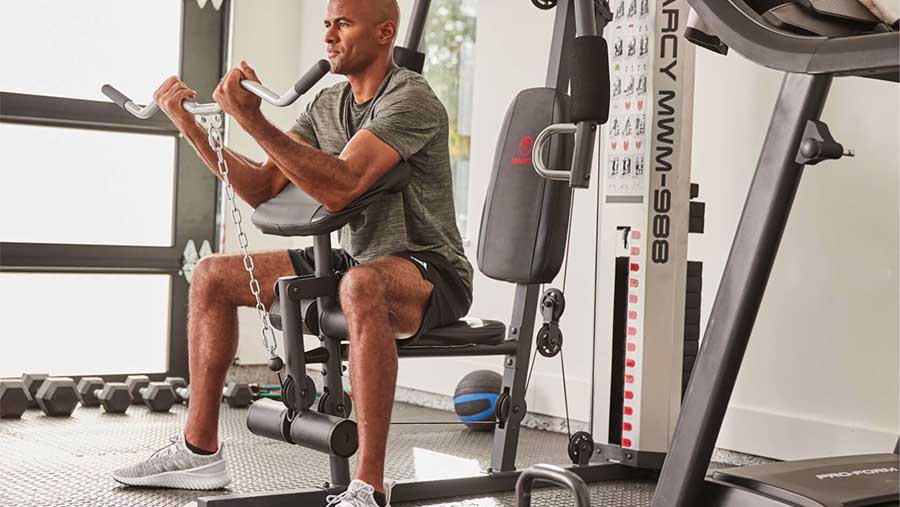 Academy Sports + Outdoors raised its guidance for the year after reporting first-quarter earnings that came in well above Wall Street estimates. The 38.9 percent same-store gain was driven by continued double-digit consumer demand across all product categories, notably in Apparel, Footwear and Team Sports.

“The Academy Sports + Outdoors team again generated record-breaking sales and profits, while delivering fun to our customers,” said Ken Hicks, Chairman, President and CEO. “The strategic initiatives implemented over the last few years, a shift in consumer spending into sports and outdoor categories, government-issued stimulus checks, the addition of new customers and more frequent shopping by existing customers are driving consistent growth. We believe our broad, value-based assortment, available through a true omnichannel experience, positions us to continue to capitalize on these market trends.”

Subsequent to the end of the first quarter, on May 10, 2021, Academy’s largest shareholders completed a secondary offering of the company’s common stock and Academy purchased and retired 3.2 million shares for approximately $100 million. As a result of this reduction in shares owned by the largest owners, Academy’s largest shareholder owned approximately 31 percent of the company. In addition to the stock repurchase, the company paid down $99 million of its outstanding term loan and refinanced the loan’s interest rate from LIBOR + 5.0 percent to LIBOR + 3.75 percent.

Michael Mullican, executive vice president and chief financial officer, said, “Based on the extraordinary sales and margin results, the company has fortified its balance sheet and is also increasing its full-year earnings outlook. Academy’s cash balance is stronger today than at the end of fiscal 2020 even after using $199 million to repurchase shares and pay down a portion of its term loan.”

2021 Outlook
While there is still economic uncertainty from the impact of COVID-19 and other external factors, based on the strong performance of the first quarter and the visibility the company has for the remainder of 2021, it is increasing its fiscal 2021 guidance as follows: