Genesco Issues Letter To Shareholders Ahead Of Annual Meeting 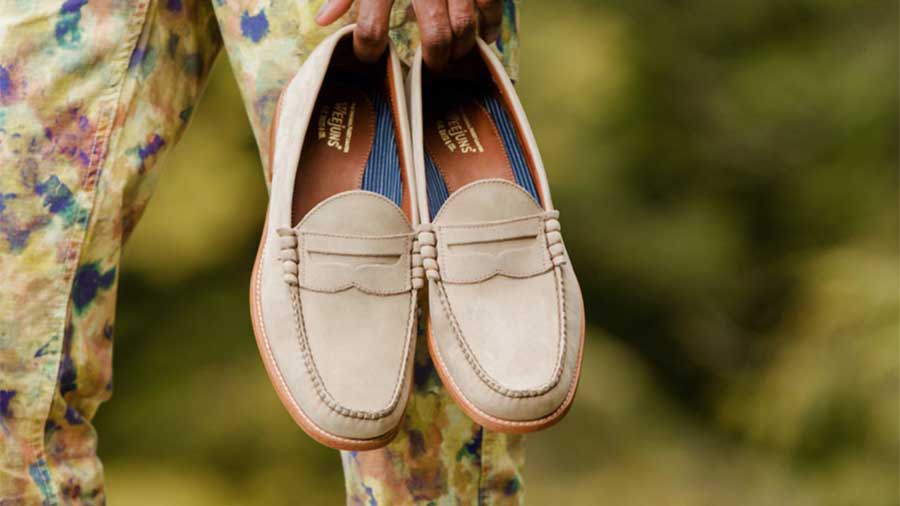 Genesco Inc. filed its proxy materials with the Securities and Exchange Commission in connection with the company’s Annual Meeting of Shareholders that included a letter urging shareholders to vote for its Board’s nominated slate of directors. The move comes as the retailer faces a proxy fight against an activist investor.

The annual meeting is scheduled to be held on July 20, 2021. Shareholders of record as of the close of business on June 28, 2021, will be entitled to vote at the meeting. The proxy statement and other important information related to the Annual Meeting can be found here.

The company today also sent a letter to shareholders that outlines:

The letter can be read here.

On June 3, Legion Partners Asset Management, the activist shareholder group, issued a statement urging Genesco Inc.’s Board to use a universal proxy card that would let shareholders choose from available candidates rather than pick the incumbent or challenger slates. The move comes after Genesco, on May 23, elected three new Board members that included none of the seven candidates Legion Partners had initially proposed.