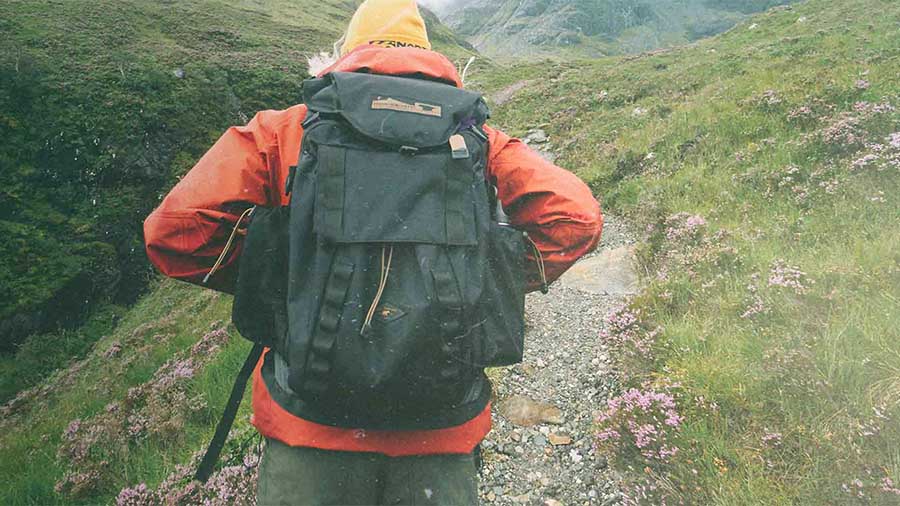 Mountainsmith announced that it had named Cameron Bumsted as its new marketing and events manager timed with two product launches for the company over the next nine months.

Bumsted, now in his fourth year with Mountainsmith, has worked as a marketing coordinator and marketing specialist for the brand prior to his promotion. In his current role, Bumsted will is charged with maintaining the company’s brand standards and across all marketing, digital and social media properties. He will also facilitate new relationships with the local business community when the company opens its new headquarters in downtown Golden, CO later in 2021.

Bumsted’s position is timed with Mountainsmith’s plans to release a new line of lifestyle products in August before dropping a variety of new backpack lines in early 2022.