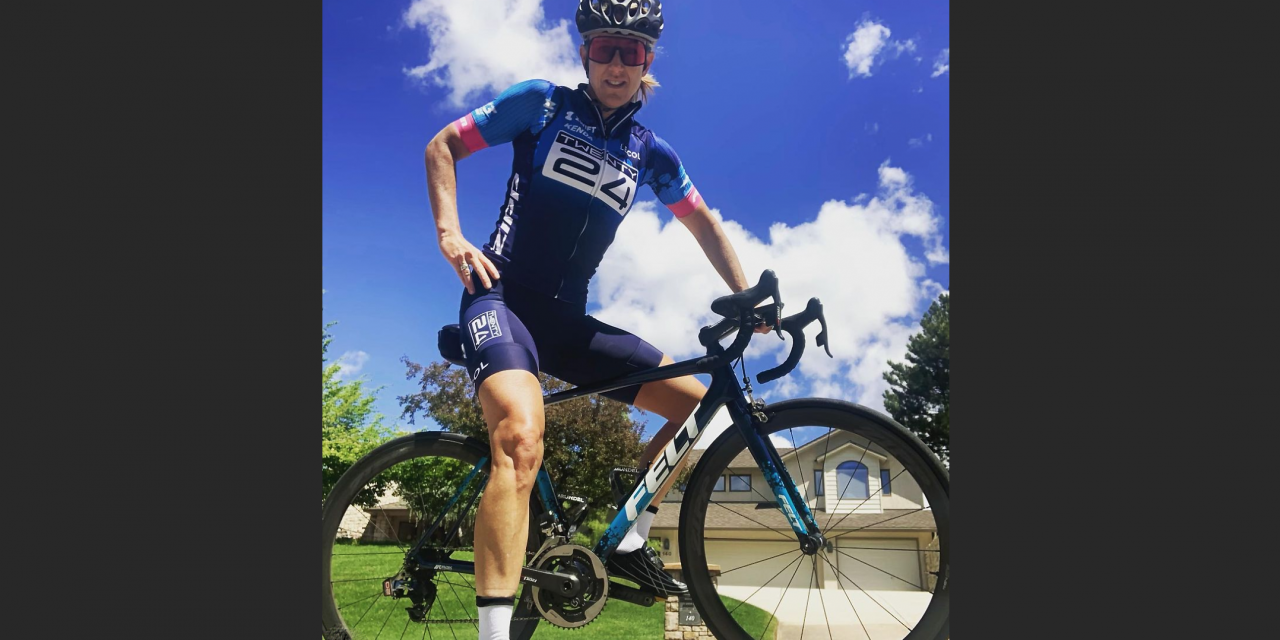 The Top National stories and the Latest headlines across the Active Lifestyle Market for the week of July 19, 2021 are covered in the SGB Updates and delivered to your inbox every business day. 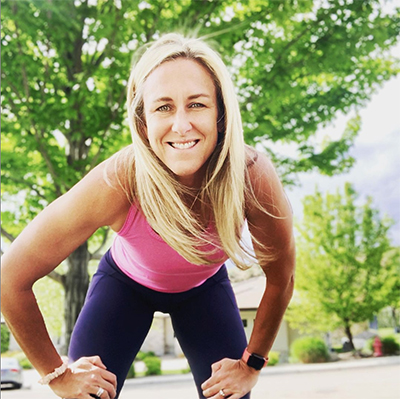 “We are in control of our own life, dream big and act upon whatever it is you want to go after. One catch, nobody is going to come knocking at your door to deliver your dream.” Your result, your outcome—“It’s Up To YOU!”
To learn more about Kristin, go here.

July 23, 2021
»Poll: Gymnastics Is America’s Most Highly Anticipated Olympic Sport
Gymnastics is the most highly anticipated Olympic event among U.S. adults, according to a new Morning Consult survey. Rounding out the top five were swimming, diving, track and field and beach volleyball. Read more

»Golf Rounds Played Show Weakness In June
U.S. golf rounds played were up 0.4 percent in June 2021 against a surge in play in the year-ago period due to the pandemic, according to Golf Datatech. For the year-to-date period, rounds played are ahead 22.8 percent. Read more

»Crocs’ Q2 Revenues Surge 93 Percent
Crocs Inc. reported earnings improved significantly in the second quarter as revenues grew 93 percent and 88 percent on a currency-neutral basis. The company raised its sales growth outlook for the year to 60 to 65 percent, up from 40 to 50 percent previously. Read more

»Cityrow Secures $12M Series A Round
Cityrow announced the closing of a $12 million Series A Round. The financing round was led by JW Asset Management and also included Sol Global and K2. Read more

»Crocs Announces Commitment To Become A Net Zero Company By 2030
Crocs Inc. announced a commitment to becoming a net-zero company by 2030 with a strategic focus on sustainable ingredients and packaging. Read more

»Ecco USA President To Step Down
Ecco announced that Dave Quel, president, Ecco USA, would retire at the end of July after 22 years with the company. Klaus Flock, CFO, Ecco USA, will assume the role of interim president until a successor has been appointed. Read more

»RV Retailer’s Debt Outlook Revised To Positive
S&P Global Ratings said that as a result of strong performance and the tightened financial policy, it revised its outlook on RV Retailer to positive from stable. Read more

»Athletic Greens Scores First Strategic Outside Investors
Athletic Greens, the nutritional supplement subscription service, announced a new strategic group of outside investors to accelerate the company’s growth. The investors were all Athletic Green users prior to investing in the business. Read more

»Spirit Fitness Expanding Operations In Jonesboro
Spirit Fitness announced an expansion of its operation in Jonesboro, AK, with plans to add a 150,000-square-foot building to house its technical support and warranty parts departments. Read more

»Nike Store To Open In Naperville
Nike is scheduled to open a new store at 217 S. Main Street in downtown Naperville, IL this September. Read more

»Miken Sports Plant May Be Closing In Caledonia
Miken Sports, owned by Rawlings, may be closing its plant in Caledonia, MN, according to a joint statement from State Senator Jeremy Miller of Winona and State Representative Greg Davis, who expressed concern about the exit. Read more

»LeagueApps Raises $15M In Funding
LeagueApps announced it has raised $15 million in a Series B round of funding. The round, led by Contour Venture Funds, brought the company’s total funding to $35 million. Read more

»Genesco Shareholders Re-Elect All Company Director Nominees At Annual Meeting
Genesco Inc. announced that, based on a preliminary vote count by its proxy solicitor, shareholders have voted overwhelmingly to re-elect all nine of Genesco’s director nominees to the Board of Directors at its 2021 Annual Meeting of Shareholders. A group of activist investors, led by Legion Partners Asset Management, had been urging shareholders to vote for four of its nominees. Read more

»TeamSnap Adds CFO And VP Of Product
TeamSnap announced it has hired Joyce Bell as the new chief financial officer and Michael Fox as VP of product and design.  Read more

»NRF Predicts Record Back-To-School Selling
Consumers plan to spend record amounts for both school and college supplies as families and students plan to return to in-person classrooms this fall, according to the annual survey released by the National Retail Federation. Read more

»Liberty Safe To Be Sold To PE Firm
Compass Diversified announced it has entered into a definitive agreement to sell its majority-owned subsidiary, Liberty Safe Holding Corporation, the parent company of Liberty Safe and Security Products, Inc., to an affiliate of Monomoy Capital Partners, a middle-market private investment firm. The sales price was $147.5 million. Read more

»Sezzle Announces Climate Neutral Certification
Sezzle announced that through a combination of reduction efforts and carbon offsets, it is officially 100 percent carbon neutral. This announcement strengthens the buy now pay later provider’s positioning in North America, with a growing presence in Asia and Europe. Read more

»Survey: Tokyo Olympics Draws Muted Interest
A new Ipsos Global Advisor survey, conducted in 28 countries, showed that Americans are split on whether the Summer Olympics in Tokyo should go ahead, with 52 percent agreeing that it should. Only half of Americans (48 percent) are interested in the Olympics this year. Despite the lukewarm interest, Americans believe the Olympics have a positive impact on society. Read more

»Jordan Brand Opens New Dubai Store
Jordan Brand has opened a concept store in the Dubai Mall, the world’s largest mall. Grounded in a sport-focused layout shared with Jordan doors like Jumpman LA, Jordan 1 Hongxing in Chengdu, and Jordan 9 Guanghua in Beijing, the Dubai store “creates a refined sensory space that connects fans of the brand to artistic traditions within the region,” said Nike. Read more