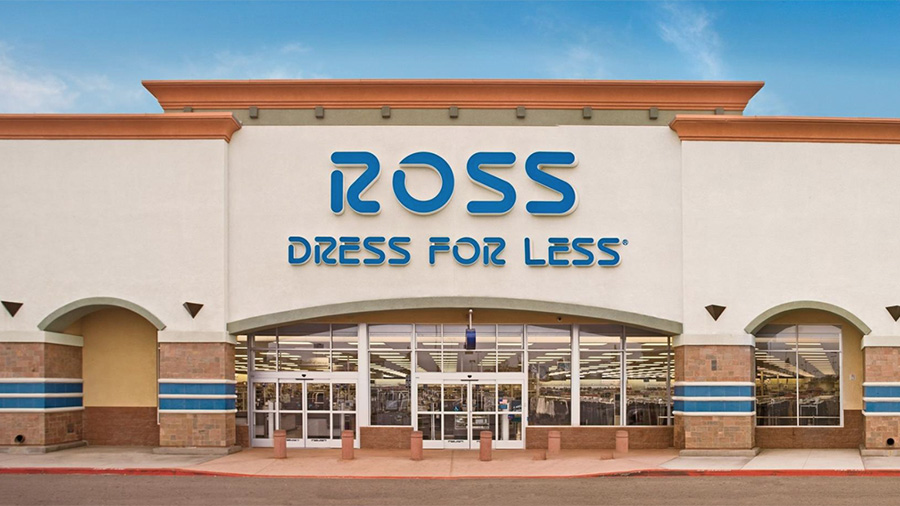 Ross Stores recently opened 22 Ross Dress for Less and 8 dd’s Discounts stores across 11 states in June and July. These new locations are part of the company’s plans to add approximately 60 new stores (40 Ross and 20 dd’s Discounts) during fiscal 2021.

“These recent openings reflect our ongoing commitment to expanding our two chains,” said Gregg McGillis, group executive vice president, Property Development. “This summer, we expanded our presence in our largest markets of California, Florida and Texas, and also added locations in newer states, including Illinois for dd’s as well as Ohio and West Virginia for Ross. Looking ahead, we remain confident in our ability to grow to at least 2,400 Ross Dress for Less and 600 dd’s Discounts locations over time.”

Ross Dress for Less and dd’s Discounts currently operate a total of 1,896 locations in 40 states, the District of Columbia and Guam.