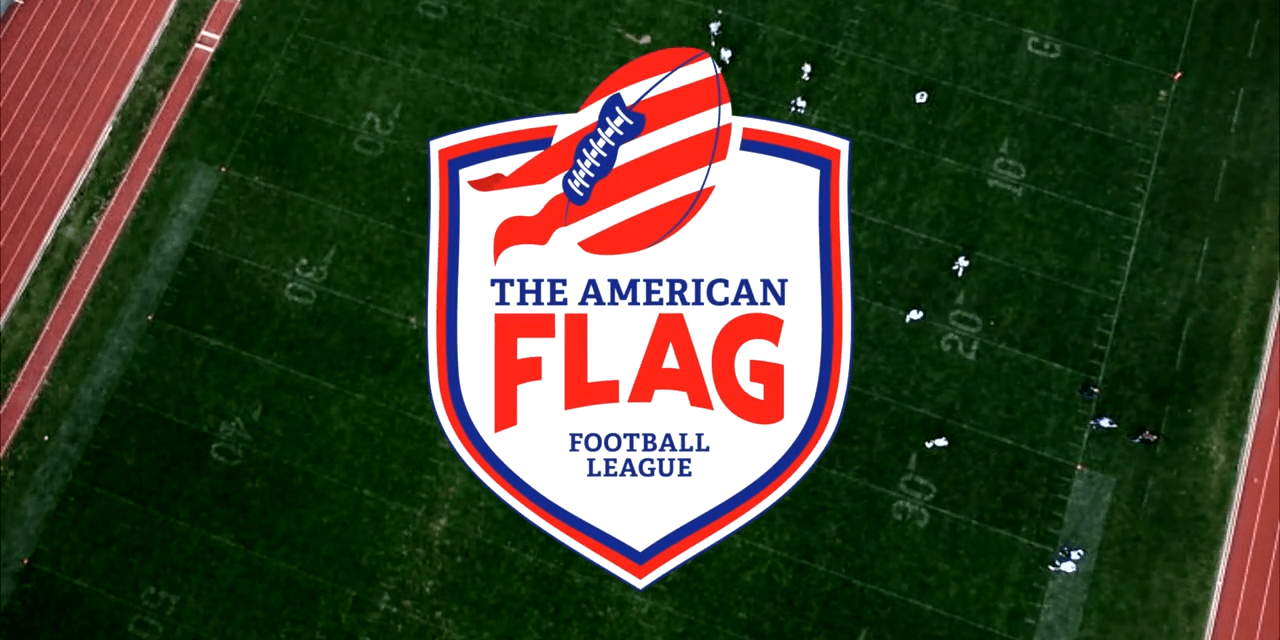 The new youth league expects to have more than 100,000 youth participants between the ages of 6 and 18 by 2024. The youth league will be run by Austin Bradshaw, current president of New England Flag Football and long-time flag football enthusiast.

“The launch of our first-ever youth league is a massive opportunity to establish a consistent and standard set of youth rules across the nation,= and have more boys and girls involved in flag football,” said Jeffrey Lewis, CEO and founder, American Flag Football League. “Flag football is one of the fastest-growing sports, and we are thrilled to end the fragmentation at the youth level and provide a superior experience for the coaches, kids and their families. Our youth rules are a slightly modified version of our professional rules, and kids will play the closest approximation of ‘real football’ that exists in flag. AFFL Youth is not a gateway to tackle football but is simply flag for flag’s sake.”