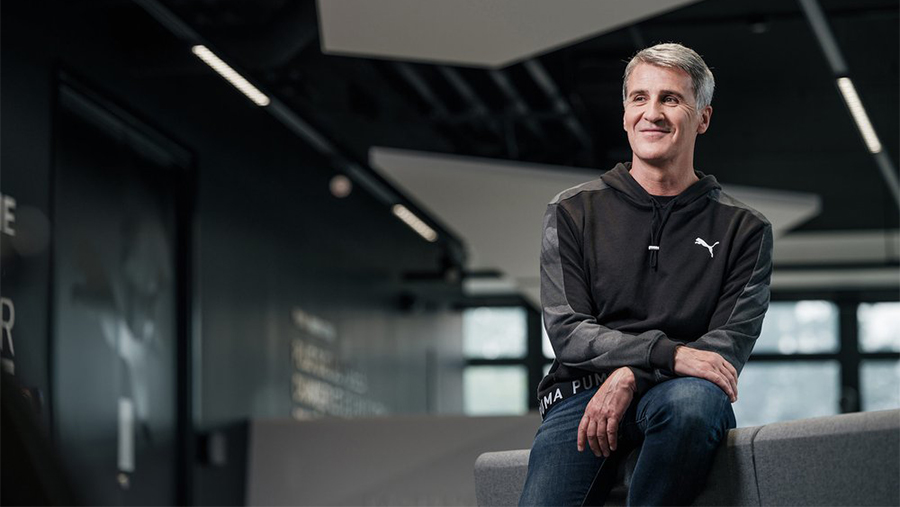 Puma has appointed Richard Teyssier as general manager of Europe, effective September 1, 2021. In this role, Teyssier succeeds Arne Freundt, who was appointed as Puma’s chief commercial officer in June.

Teyssier will oversee Central Europe, France, the UK and Ireland, Southern Europe, Nordics, and Retail Europe. He will report to Freundt and will be based at the company’s headquarters in Herzogenaurach, Germany.

Prior to this new role, Teyssier had been general manager of Puma France since 2010 before joining the brand from the Mars Company.

Christophe Cance will succeed Teyssier as Area General Manager for Puma France. He has held various sales functions since joining Puma in 2008. Before Puma,  he worked at Adidas and New Balance. Cance will be based in Strasbourg and report into Teyssier.