Report: Nike May Run Out Of Vietnamese-Made Sneakers As COVID-19 Accelerates 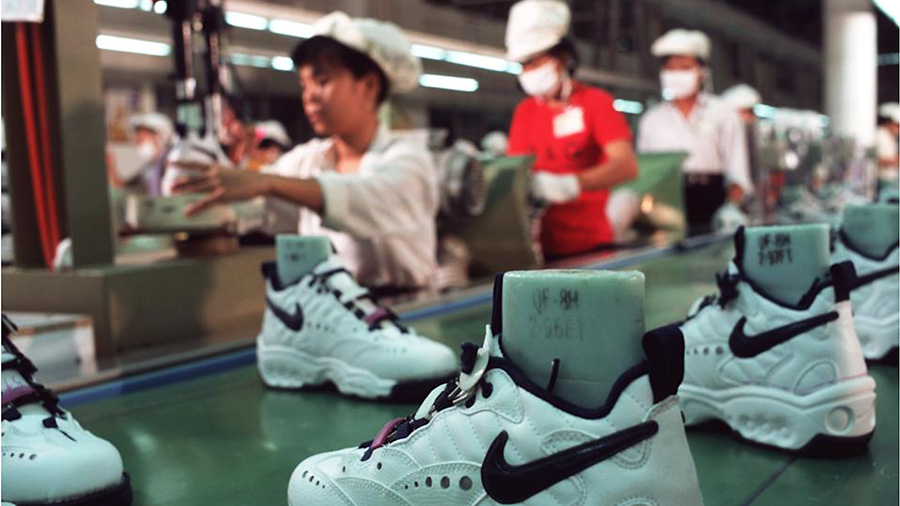 According to a new analysis from Panjiva, the supply chain research unit of S&P Global Market Intelligence, Nike may run out of Vietnamese-made sneakers due to a halt in production at three Vietnamese plants due to rising COVID-19 infections in the region.

In the report, Christopher Rogers, a senior researcher at Panjiva, noted that reports indicated that two of Nike’s suppliers in Vietnam—Chang Shin Vietnam Co. Ltd. and Pou Chen Corp.—have halted manufacturing due to a rapidly expanding COVID-19 outbreak. The stoppage comes as the pandemic has had a new wave of infections across South and Southeast Asia.

The analyst noted that Nike CFO Matthew Friend said in a late June conference call that he “expect[s] supply chain delays and higher logistics costs to persist throughout much of fiscal 2o22 [to May 31, 2022].”

Panjiva’s data shows that Vietnam accounted for 49.0 percent of U.S. seaborne imports linked to Nike and its products in the second quarter of 2021 after a growth of 6.6 percent year-over-year. There has been a refocusing on China though, with imports up 54.6 percent year-over-year in the second quarter of 2021 being the major driver of a 12.5 percent rise in total imports linked to the company.

Rogers wrote in the report, “Nike’s imports from Vietnam are led by footwear, which was included in 82.0 percent of shipments in the 12 months to June 30 after climbing 28.8 percent in the second quarter of 2021 versus a year earlier. That raises the question as to whether other major sneaker brands may face similar challenges.”