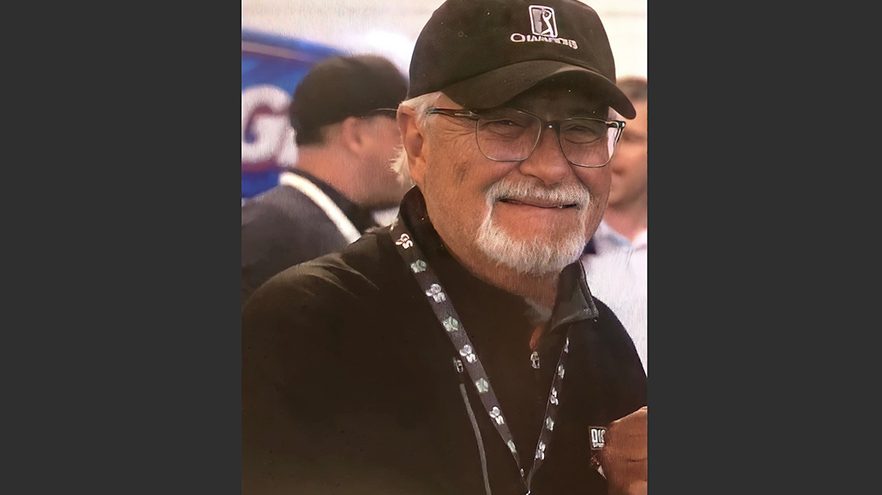 According to his obituary, Myers was an original member of the Dick’s Sporting Goods team in Binghamton, NY, being hired by Dick himself at 16 years old. Known as “Buck” to close friends, Myers would continue to work for the company for 49 years.

His roles over his long career included running the archery department and managing the Binghamton and Vestal stores. He implemented the first IT department with the retailer and managed its first distribution center.

An avid golfer, Myers had lately been guiding the Dick’s Sporting Goods Open since its inception in 2007, playing a major role in recruiting top professionals to play at the event.

His obit read in part, “You won’t find any stadiums or foundations in his name, no statues or medals in his honor. What you will hopefully find is a small community of people who carry his spirit, attitude and positive energy into the world on his behalf.”

He is survived by his wife of 41 years, Kim (Stack) Myers, six children, four granddaughters and three siblings. In lieu of flowers, the Myers family asks that contributions be made to Dick’s Sports Matter Foundation.