Cityrow Secures $12M Series A Round 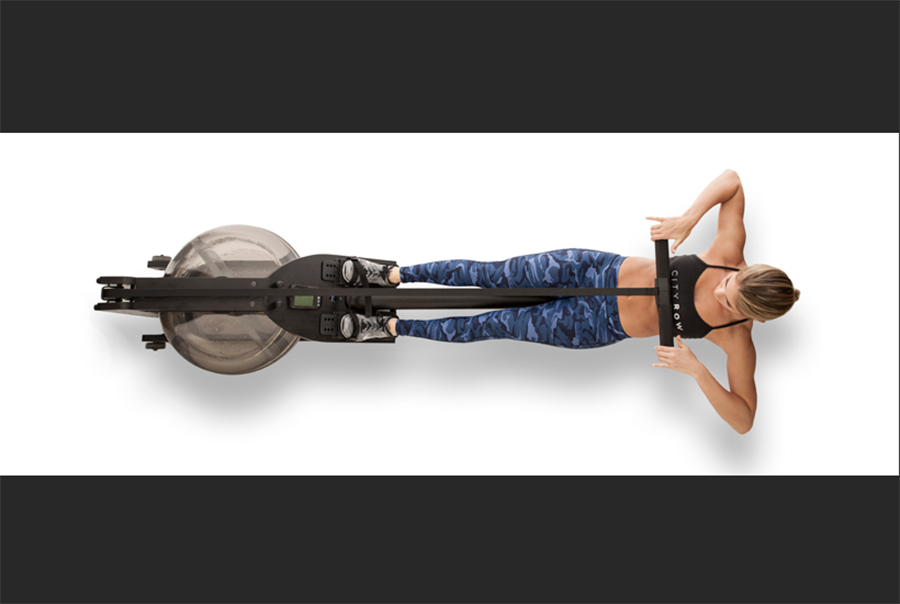 Cityrow announced the closing of a $12 million Series A Round. The financing round was led by JW Asset Management and also included Sol Global and K2. JW Asset Management CFO Jason Klarreich and Fyllo Founder and CEO Chad Bronstein have joined the company’s Board of Directors. Proceeds from the raise will be used to enhance its at-home digital platform, launch live-streaming classes and expand the company-owned and franchise studio model.

Since opening its first brick-and-mortar studio in 2014 and launching its digital platform in 2018, Cityrow has seen “strong growth,” which is largely attributable to “sales of rowing machines, monthly subscriptions of its connected at-home rowing platform and franchise sales.”  Over the last 12 months, the company has experienced a “375 percent revenue growth,” said the company is a release.

Cityrow has “more than 4,000 monthly subscribers” who have access to a library of more than “700 on-demand classes.” The company has sold “65 franchises (11 built and operational) in the U.S.” and expects to open a “combined twelve additional company-owned and franchise studios in the next 12 months.”

“Cityrow has all the elements in place to bring our scalable omnichannel fitness model to the masses. Our hybrid offering empowers anyone, anywhere—at-home or in-studio—access to the Cityrow experience. We have built an unbelievable technology platform, fitness team and a strong board, including proven business leaders like Jason and Chad. Each of our valued board members and advisors is committed to supporting our future capital raising efforts, as well as providing operational guidance and helping shape our vision for the future,” said Helaine Knapp, founder and CEO, Cityrow.

Knapp continued, “With access to additional capital, Cityrow will launch live-streaming, expand the number and types of classes offered and continue to strengthen our proprietary performance tracking and measurement platform. Other important initiatives include bolstering our operations, building a more seamless integration between the in-studio and at-home experience and expanding our studio footprint to provide an incomparable experience to the thousands of individuals who rely on Cityrow to drive their fitness regimen.”

“Cityrow’s unbelievable 97 percent customer retention rate validates the strong and sticky business Helaine and her team have built over the last 7 years,” said Jason Klarreich. “The company’s diversified product offering, combining the positive attributes of both on-demand and in-person fitness, has created a loyal and growing community of users across the country. We are confident that under Helaine’s leadership, Cityrow will continue to establish itself as a world-class brand and overall business model.”