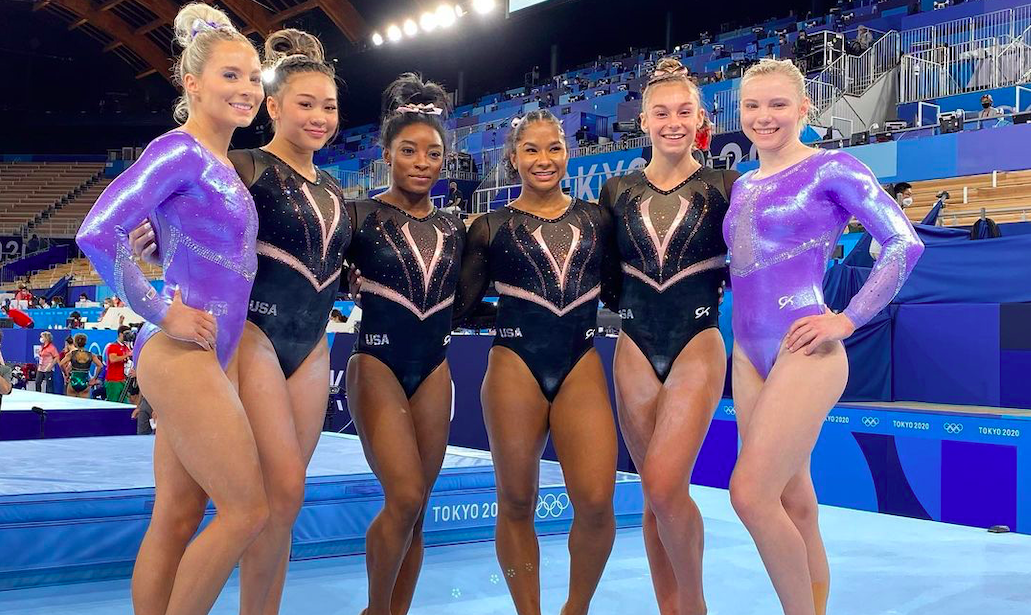 Gymnastics is the most highly anticipated Olympic sport among U.S. adults, according to a new Morning Consult survey. By the numbers, 62 percent of respondents said they were somewhat, or very interested in, watching gymnastics, which is headlined by Team USA’s Simone Biles.

Among new sports, baseball and softball (44 percent), back in the Games for the first time since 2008, led the way followed by surfing (35 percent), karate (34 percent), skateboarding (34 percent), and sport climbing (24 percent).

An Axios|Momentive online poll conducted July 14 to 18 among 5,169 U.S. adults explored which countries’ athletes would you root for in the Olympics? The top answer among eight nations was the U.S., cited by 82 percent; Canada, 39 percent; the UK, 35 percent; Mexico, 30 percent; Japan, 27 percent; China, 16 percent; Russia, 16 percent; and Iran, 15 percent.