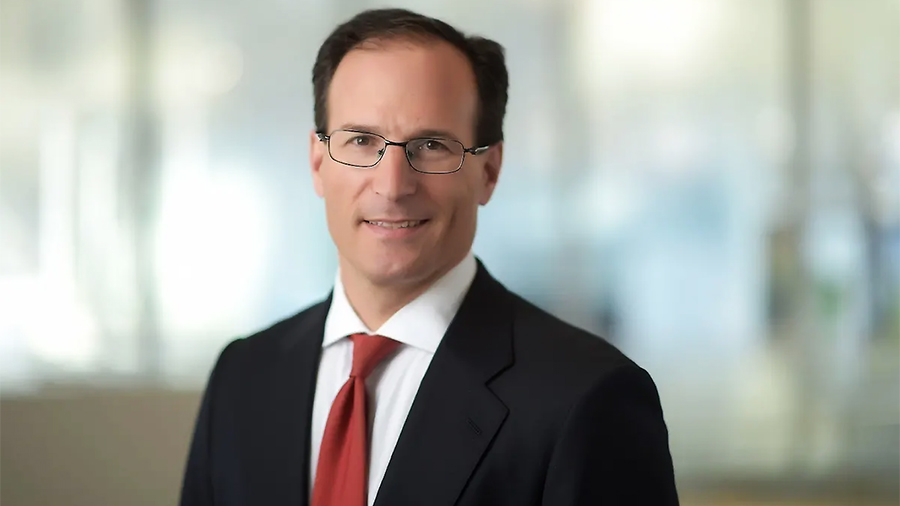 Fanatics has hired Glenn Schiffman, the CFO of Barry Diller’s media and internet collection IAC, as CFO of its new ventures beyond sports apparel, according to reports from Sportico and The New York Times.

The New York Times reported that Fanatics is also considering getting into ticketing, betting and gaming, drawing on its ties with major sports leagues through its licensing deals.