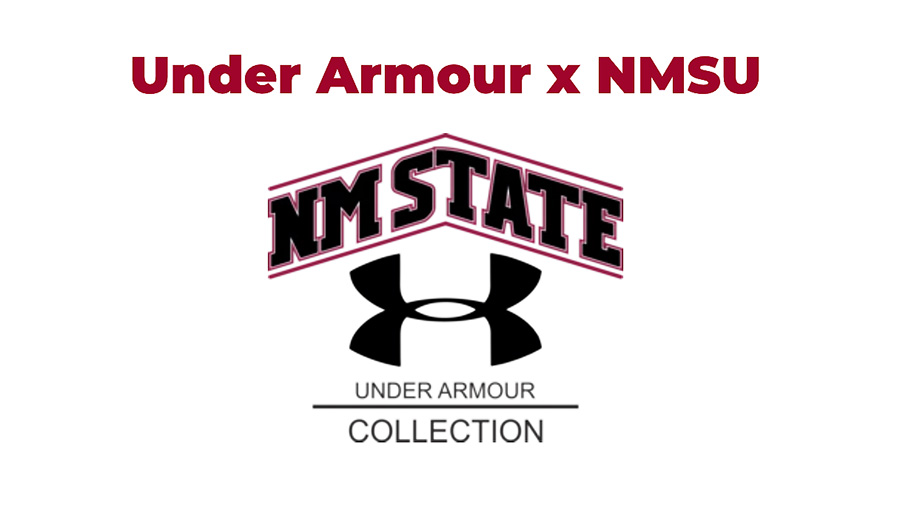 New Mexico State athletics reported Under Armour will remain the official outfitter of NM State Athletics over the course of the next half-decade.

NM State extended its agreement with the Baltimore-based global leader in performance footwear, apparel and equipment through June 30, 2026.

Under Armour has served as the official outfitter of all 16 NCAA Division I sports the Aggies compete in since July 1, 2016.

“Renewing our footwear and apparel contract with Under Armour was an easy decision especially when you consider the amazing success we have had in all of our sports over the last five years,” remarked NM State Director of Athletics Mario Moccia. “In addition to athletic achievements, the service we have been provided is second to none. I know our student-athletes and coaches are pleased to continue our relationship with Under Armour.”