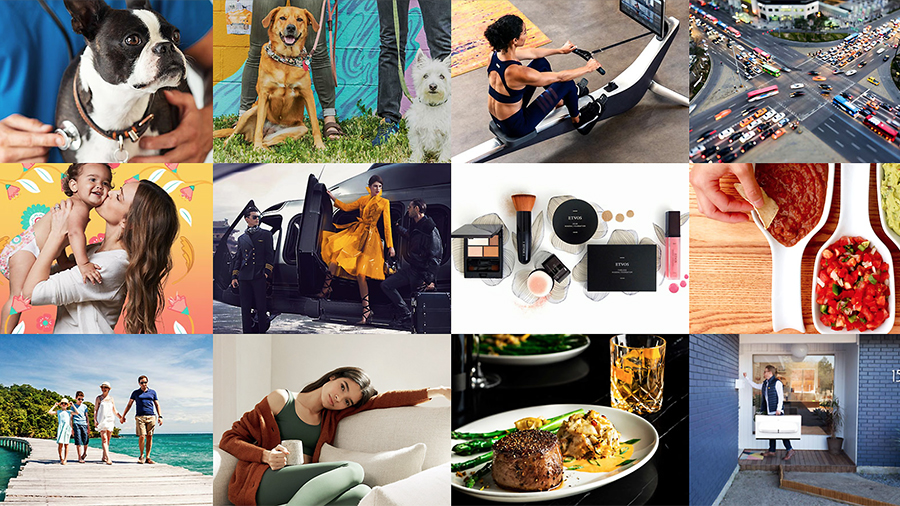 Discussions are at an early stage and final decisions have not been made.