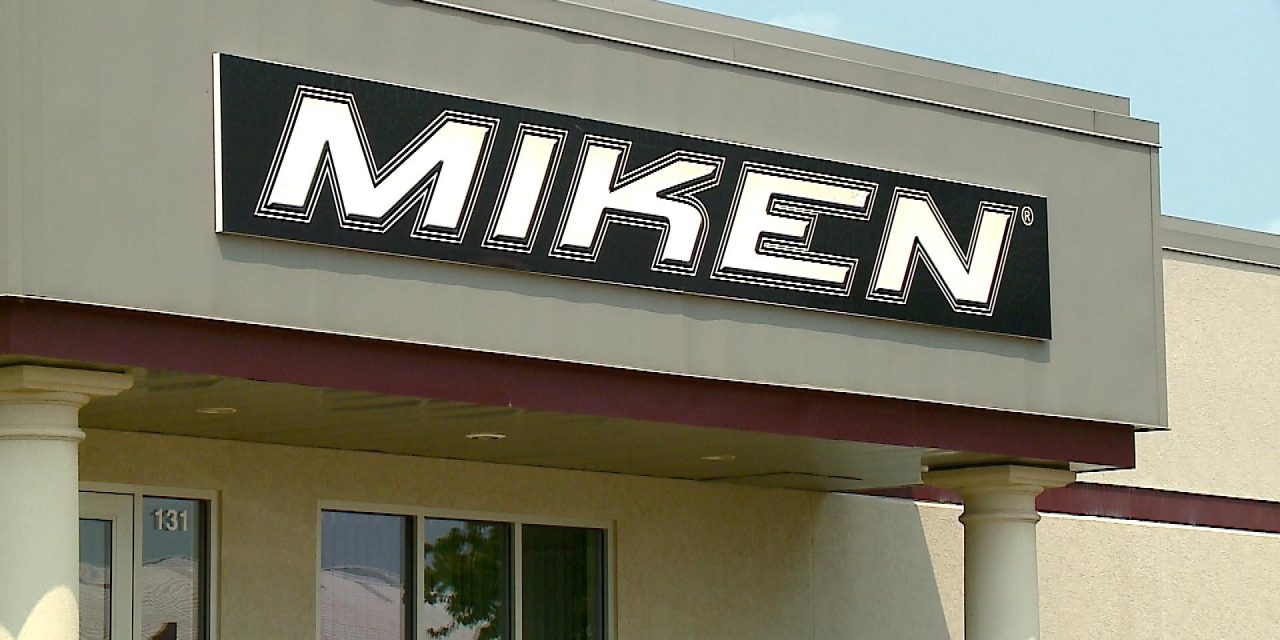 Rawlings has confirmed plans to close its Miken Sports plant, which makes non-wood bats and MLB helmets, in Caledonia, MN. Production of MLB helmets will be moved to Missouri.

The closure affects approximately 59 employees and follows the recent Rawlings’ acquisition by Easton Diamond Sports, according to Mike Thompson, CMO, Rawlings. Thompson noted that bat production will shift to Easton’s facilities in China. Helmet production under its MLB contract will be shifted to Washington, MO, where Rawlings has a facility that paints helmets in team colors.

News of the potential closing came from a joint statement from State Senator Jeremy Miller of Winona and State Representative Greg Davis, expressing concern about the company’s exit. Thompson noted that the statement included some inaccuracies, including that “hundreds of jobs” would be impacted. The letter also implied that the production of MLB helmets would shift overseas.