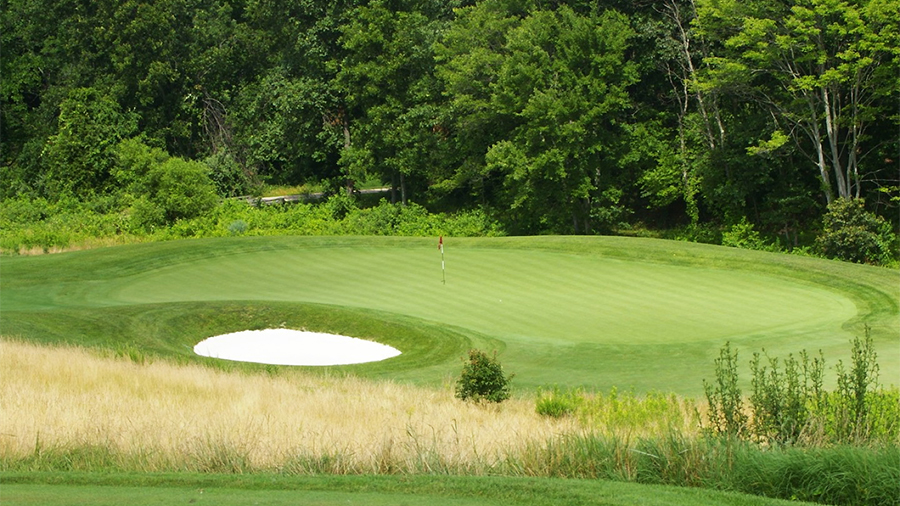 U.S. golf rounds played were up 0.4 percent in June 2021 against a surge in play in the year-ago period due to the pandemic, according to Golf Datatech.

For the year-to-date period, rounds played are ahead 22.8 percent.

Golf Datatech had reported June 2020 rounds were up 13.9 percent compared to the same month the prior year.