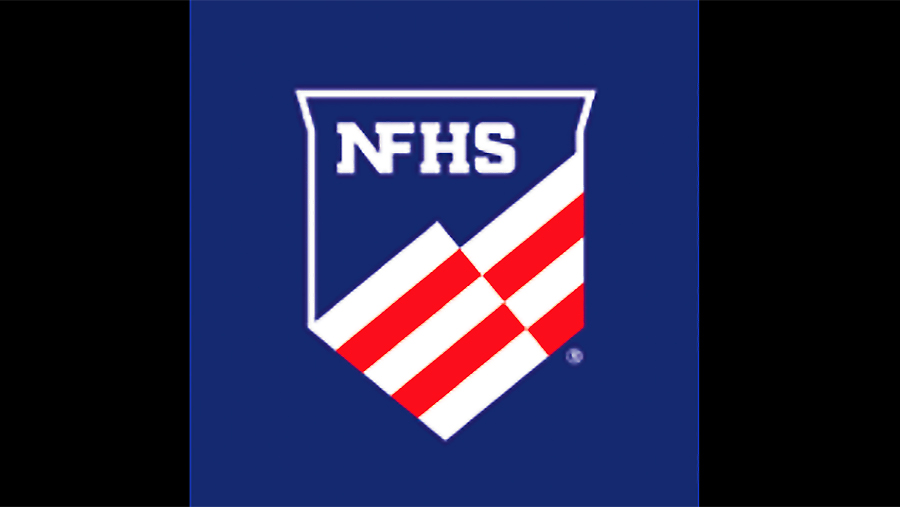 Sally Marquez, executive director of the New Mexico Activities Association (NMAA), was elected by the NFHS Board of Directors as president-elect for its upcoming year.

Que Tucker, the commissioner of the North Carolina High School Athletic Association (NCHSAA), was appointed to the Board of Directors for one year to fill the unexpired Section 3 term of Steve Savarese, who retired as executive director of the Alabama High School Athletic Association earlier this month. Savarese had been scheduled to serve as president in his final year.