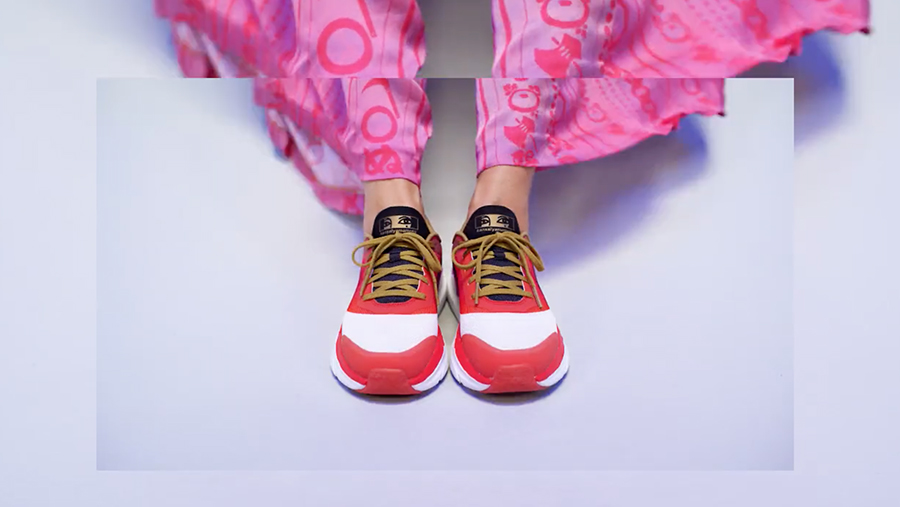 “Skechers second-quarter financial results exceeded expectations as we achieved record quarterly sales of over $1.6 billion, a 127.3 percent increase over the same period in 2020, and 31.7 percent increase over 2019,” stated David Weinberg, COO, Skechers. “This growth, along with both record gross margin of 51.2 percent and record quarterly diluted earnings per share of $0.88, was the result of triple-digit improvements in both our domestic and international businesses compared to second quarter 2020 and over 30 percent as compared to the second quarter of 2019. We accomplished these financial results even as we continued to face COVID-19-related challenges including delayed shipments and port constraints as well as temporary store closures in some key markets, including India, Canada and parts of Europe and South America. With a higher average selling price and significantly more units sold, we saw sales increases of 205.7 percent in Domestic Wholesale, 137.8 percent in direct-to-consumer and 94.8 percent in International Wholesale over the second quarter of 2020. As consumers began returning to a more normal lifestyle in many markets, demand increased for our comfort technology products, including in North America, across Europe and in China, which achieved double-digit gains over both 2020 and 2019. Looking to the remainder of the year and into the next year, we remain confident in the strength of our brand and the relevance of our distinct product offering.”

“Innovation and developing footwear technology has been a significant part of Skechers’ DNA for much of our history—from our durable occupational footwear made to last to the lightweight cushioning and performance materials for our first-generation Skechers Go Run and Skechers Go Walk lines, to features that deliver comfort in every pair. Other features and products like our Skechers Air-Cooled Memory Foam Technology and, more recently, our growing recycled collection called Our Planet Matters exemplify this,” began Robert Greenberg, CEO, Skechers. “Our core product philosophy of comfort, style, innovation, and quality at the right price has resonated with consumers during the pandemic and as we emerge from it. Consumers are embracing a more relaxed lifestyle and want to incorporate comfort into their work and weekend wear. To communicate that Skechers is the ‘Comfort Technology Company,’ we delivered new campaigns for men, women and kids that highlighted this key message. In the second quarter, our multi-platform approach included traditional television, outdoor, print, and online in global markets. Our strategic approach to marketing created awareness, drove sales and resulted in our record revenues. Our intention is to continue innovating and improving our comfort technologies to deliver fresh new products in the coming seasons.”

“Our record second-quarter results reflect the outstanding execution of our long-term growth strategy. Led by our comfort technology products and resonant brand, we continued to expand globally and further our direct-to-consumer presence,” stated John Vandemore, CFO, Skechers. “The result was evident in growth across our segments and record profitability and is a testament to the prudence of the infrastructure investments we have made and are continuing to make to support our brand and our strategy. These factors coupled with the strength of our balance sheet, give us abundant confidence that Skechers remains poised to continue growing long into the future.”