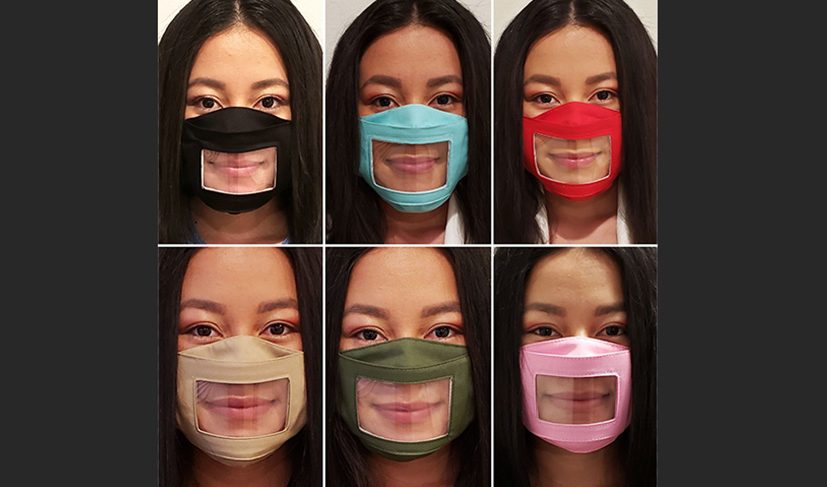 The Top National stories and the Latest headlines across the Active Lifestyle Market for the week of January 18, 2021, covered in the SGB Updates and delivered to your inbox every business day.’

•Report: Hudson’s Bay Planning IPO For Saks.com
Hudson’s Bay Co. is exploring a spin-off of Saks.com as a public company, separating the online business from Saks Fifth Avenue’s brick & mortar operation, according to a report from WWD. Read more

•Cohere Capital Completes Strategic Growth Investment In CCS
Cohere Capital announced that it has made a strategic growth investment in Portland, OR-based CCS, the online retailer of streetwear and skateboard equipment. The investment will allow CCS to continue to invest in technology-enabled products and service offerings and accelerate its brand growth. Read more

•Fit For Life Enters Distribution Deal For Adidas And Reebok Fitness Gear
Fit for Life has added Adidas and Reebok to its portfolio of brands. The partnership reflects a new distribution deal with RFE Sporting Goods, the manufacturer of Reebok, Adidas and Dynamax home and commercial fitness equipment. Read more

•Athleta Rolls Out Extended Sizing
Athleta announced the expansion of extended sizing (“1X to 3X” or sizes 18 to 26) to 350 styles across its collection. For Spring 2021, 70 percent of the Athleta collection will be available in sizes 1X to 3X. Read more

•GlassesUSA.com Raises $45 Million In Funding
GlassesUSA.com announced the close of $45 million in funding from the Tene Investment Fund. Read more

•Backcountry To Open New Retail Stores Spring 2021
Backcountry announced plans to open brick & mortar retail locations beginning May 2021. The retailer currently has one store adjacent to its fulfillment center in Salt Lake City, UT, and will expand its retail footprint this year with two new stores, the first of which will open in Park City, UT, followed by a location in Boulder, CO. Read more

•The 2021 NRF Big Show Chapter Two Goes Virtual
The National Retail Federation (NRF) has moved Chapter Two of its 2021 Big Show from an in-person to a virtual event. Read more

•Nike Exits 280,000 Square Feet Of Office Space
Nike is leaving its 280,000-square-foot office space in Sunset Corridor at the Tektronix campus in Beaverton, OR according to a report from the real estate firm JLL Capital Markets. Read more

•Academy Sports And Outdoors Eliminates COO Position
Academy Sports and Outdoors said in a regulatory filing that it has eliminated its COO position, resulting in the layoff of current COO and EVP Kenneth Attaway. Read more

•Belk Seeking Out-Of-Court Financial Restructuring
Belk, its major lenders and the private equity firm Sycamore Partners are nearing a deal to restructure the department store’s debt outside of bankruptcy proceedings, according to a Wall Street Journal report. Read more

•Glassdoor’s Best Places To Work List List
Lululemon Athletica was the only company in the active lifestyle space to land in the Top 10 of Glassdoor’s Annual Ranking of the 100 Best Places To Work in the U.S., coming in at No. 8. Other companies in the industry landing on the list include Vans, 36; REI, 48; and Nike, 49. Read more

•Running USA Survey Finds Runners Eager To Return To Live Events
According to Running USA’s 2020 Global Runner Survey, 66 percent of runners in North America plan to be back out racing as soon as an event is available in their area or within traveling distance. An additional 20 percent wanted a vaccine to be available before they raced again. Read more

•Licensing Expo To Be Held In August 2021
The Global Licensing Group has scheduled its in-person Licensing Expo for August 10-12, at the Mandalay Bay Convention Center in Las Vegas, NV. Accompanying the tradeshow is a virtual event, which will be held on August 24-25. Read more

•Gainful Secures $7.5M In Funding
Personalized sports nutrition company Gainful has raised a $7.5 million Series A funding after seeing its revenues more than double over the past year. Read more

•GSM Announces Acquisition Of Truglo
GSM Outdoors announced its most recent acquisition of Truglo, a provider of a broad range of accessory items for archery, crossbow, and firearms. Read more

•Olin Announces Facility Closures
Olin Corporation announced that it had decided to cease operations of its Trichloroethylene (Tric) and Anhydrous Hydrogen Chloride (AnHCl) liquefaction facilities in Freeport, TX, before the end of 2021. These actions are expected to be cash flow accretive. Read more

•Report: Birkenstock Exploring Sale To CVC Capital
Birkenstock is in discussions to be acquired by CVC Capital Partners, according to a report from Bloomberg, The sale reportedly could value the nearly 250-year-old brand at $4.8 billion, including debt. Read more

•Southampton Exits Under Armour For Hummel
Southampton announced a new partnership with Hummel after mutually parting ways with Under Armour two years before its contract was due to expire. Read more

•Retail Sales Drop In December For Third Straight Month
Retail sales, excluding automobiles and gas, slid 0.7 percent in December compared to November, according to the Commerce Department, as a surge in coronavirus cases kept consumers away from stores during the critical holiday shopping season. Read more

•NRF Said 2020 Holiday Sales Grew 8.3 Percent Despite Pandemic
Retail sales during the 2020’s November/December holiday season grew an unexpectedly high 8.3 percent over the same period in 2019 to $789.4 billion, exceeding the National Retail Federation’s (NRF) holiday forecast despite the economic challenges of the coronavirus pandemic, NRF said. The numbers include online and other non-stores sales, which were up 23.9 percent at $209 billion. Read more