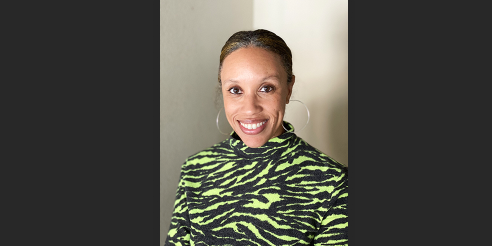 Márquez will be responsible for overseeing all of the digital marketplace’s fashion initiatives, including luxury products.

Márquez first joined Levi’s in December 2016 as head of e-commerce merchandising for the Americas region and has since held a series of roles of increasing responsibility, including senior director for site merchandising and VP for Wholesale.com and digital operations. Previously, she held merchandising roles for Sam’s Club and Sears Holding Corp.

“We’re attracting new shoppers to eBay with programs and experiences that make us the most competitive platform for enthusiasts across our key categories,” said Jordan Sweetnam, eBay SVP for North America, according to WWD. “The appointment of Charis comes at a time when we have our sights set on expanding these initiatives.”