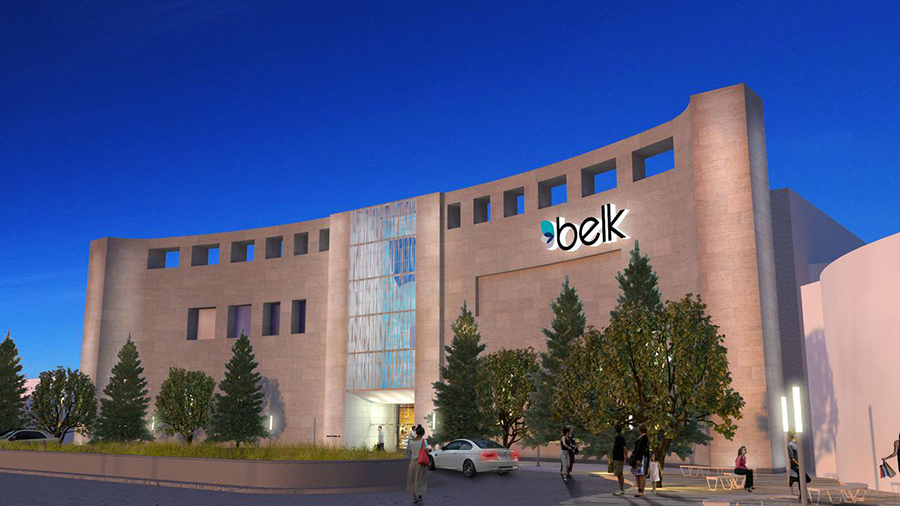 Belk, its major lenders and the private equity firm Sycamore Partners are nearing a deal to restructure the department store’s debt outside of bankruptcy proceedings, according to a Wall Street Journal report.

Belk’s lenders, which include KKR and Blackstone, have noted how the Chapter 11 bankruptcy process has proved difficult for a number of other retail chains during the Covid pandemic.

KKR and Blackstone are looking to convert a portion of Belk’s $2.6 billion debt into equity, possibly through an out-of-court deal that would allow Sycamore to retain an ownership stake. KKR is “reluctant” to take Belk through an in-court bankruptcy process because of the high fees associated with a bankruptcy filing, the report said.

Belk operates nearly 300 stores across 16 states in the Mid-Atlantic and South. The formerly family-owned business was purchased in 2015 in a $3 billion dollar by Sycamore Partners.