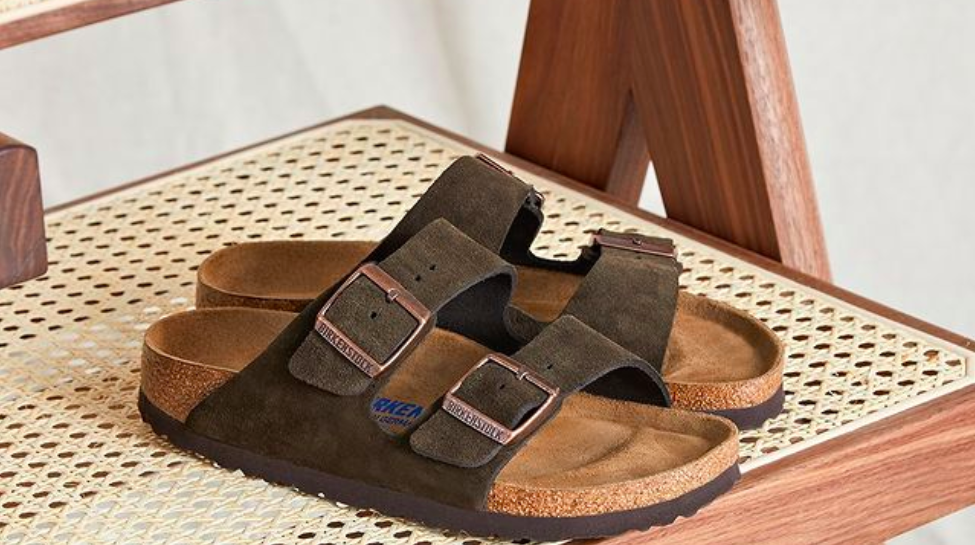 Birkenstock is in discussions to be acquired by CVC Capital Partners, according to a report from Bloomberg,

The private equity firm is in advanced negotiations with the family owners of the nearly 250-year-old brand on a sale that could value the business at $4.8 billion, including debt. CVC already controls high-profile brands like Breitling SA, the Swiss watchmaker; and the German beauty chain Douglas GmbH.

No final decisions have been made and there’s no certainty the discussions will lead to an agreement. CVC and Birkenstock both haven’t commented on the alleged discussions.

In 1966 Margot Fraser first brought Birkenstocks to the U.S. where they eventually landed in health stores and became popular with the hippie culture in the 1970s. Since 2013, Birkenstock has been led by Co-Chief Executives Markus Bensberg and Oliver Reichert.

Birkenstock sold 23.8 million pairs of shoes in the financial year through September 2019, which helped sales increase by 11 percent to €721.5 million. Net income for the period rose 40 percent to €129 million, according to a filing. Birkenstock Americas has been led by David Kahan since 2013.