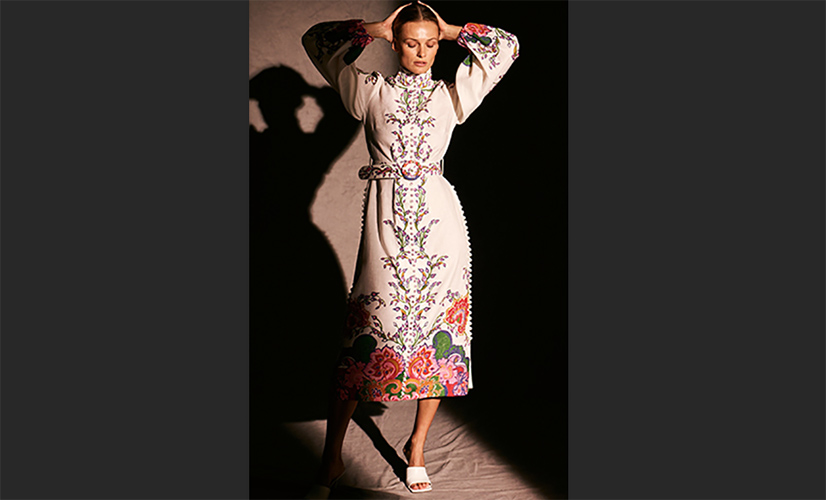 The offering of 15.6 million American depositary shares (ADS) was priced at $26 per ADS, up from its previously projected range of $16 to $18.

The company sold 13.6 million ADS and its sole shareholder sold 2 million ADS. Proceeds to the company will be used in part to repay debt related to last year’s bankruptcy settlement of Neiman Marcus, its former owner. The rest will fund international growth

The company reported earnings of €6.35 million ($7.7 million) on net sales of €450 million ($547 mm) for the year ended June 30, according to its filings with the U.S. Securities and Exchange Commission.

The company’s shares trade on the New York Stock Exchange under the symbol “MYTE”. Morgan Stanley and J.P. Morgan led the lead underwriters.