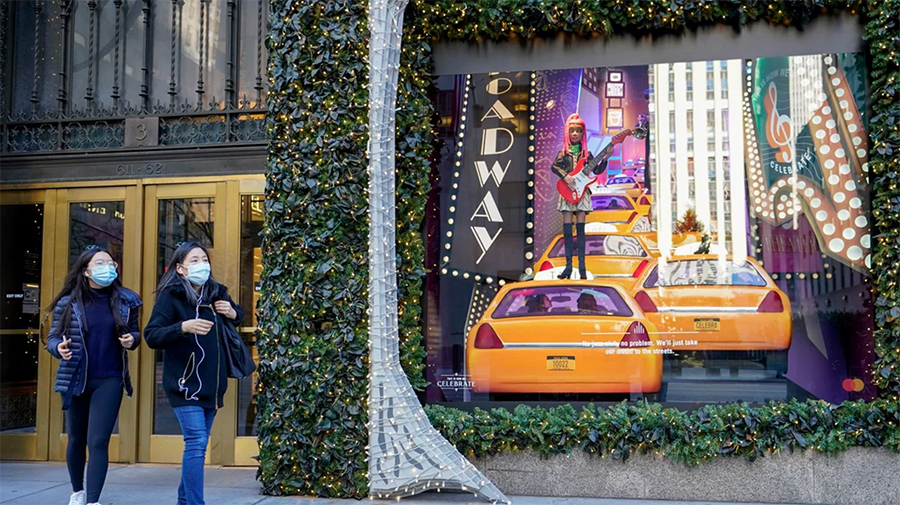 Retail sales, excluding automobiles and gas, slid 0.7 percent in December compared to November, according to the Commerce Department, as a surge in coronavirus cases kept consumers away from stores during the critical holiday shopping season.

Economists had forecast retail sales unchanged in December. The Commerce Department said sales also fell at online retailers, down nearly 6 percent after rising 19 percent for the year. Consumers in the month spent more on home improvement, at health and personal-care stores and on clothing and gasoline.

Sales also fell in October and November after a stretch of growth last spring and summer. The figure for November’s sales was also revised downward to a 1.4 percent drop, down from an earlier estimate of 1.1 percent.

The report followed in the wake of news the prior week that the economy lost jobs in December for the first time since April. Further job losses are likely in January as new applications for unemployment benefits increased in the first week of the month. The data is in line with economists’ expectations for a sharp slowdown in economic growth in the fourth quarter.