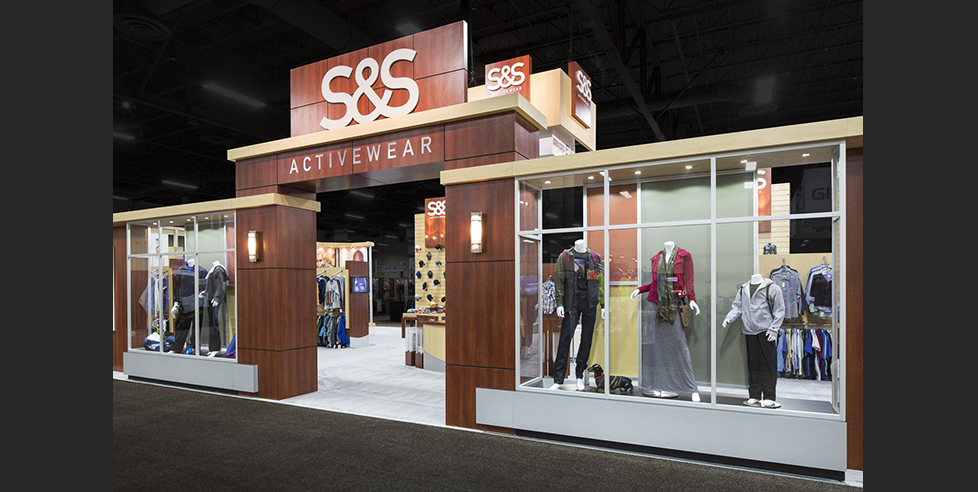 S&S Activewear and Clayton, Dubilier & Rice (CD&R) announced a partnership in which CD&R-managed funds will invest alongside current owners and management to acquire S&S, a North American distributor of imprintable apparel and accessories.

With approximately four million square feet of warehouse space and more than 2,000 employees, S&S specializes in distributing blank sportswear, corporate apparel and accessories, including t-shirts, fleece and sweatshirts, headwear, athletics, and outerwear from over 100 brands including Adidas, Champion, Columbia, Bella+Canvas, Next Level Apparel, and Gildan.

The company stocks more than 80,000 products and serves a range of customers, including screen printers and embroiderers, promotional product distributors, e-decorators, and team dealers.

Founded in 1988, S&S has grown under its current management and owners from a midwestern t-shirt and fleece distributor into a national company with approximately $1.5 billion in sales. Investments in national distribution capacity and technology to support one and two-day distribution have been made. The company has also expanded geographically with three acquisitions since 2010, including the acquisition of the largest wholesale apparel distributor in Canada, Technosport, in 2020. S&S products can reach 99 percent of the U.S. and Canada population within two days and 44 states in one day.

The transaction is expected to close in the first quarter of 2021 when S&S President Jim Shannon will assume the role of CEO and CD&R Operating Partner John Compton, former president of Pepsico, will become chairman of the board.

“This transaction is an important milestone for S&S and a validation of our continued success. As successful as we have been over the last two decades, we believe our growth story is just beginning,” said Shannon. “CD&R has a deep understanding of our business from sourcing, freight and distribution- center scaling to technology and sales and marketing.”

“We are delighted to partner with a talented, entrepreneurial S&S team that shares our core values in a business we know and understand,” said Ken Giuriceo, CD&R partner. “We look forward to working together to achieve our vision for continued strong growth that creates exciting opportunities for employees, vendors and customers and the local communities where they operate.”