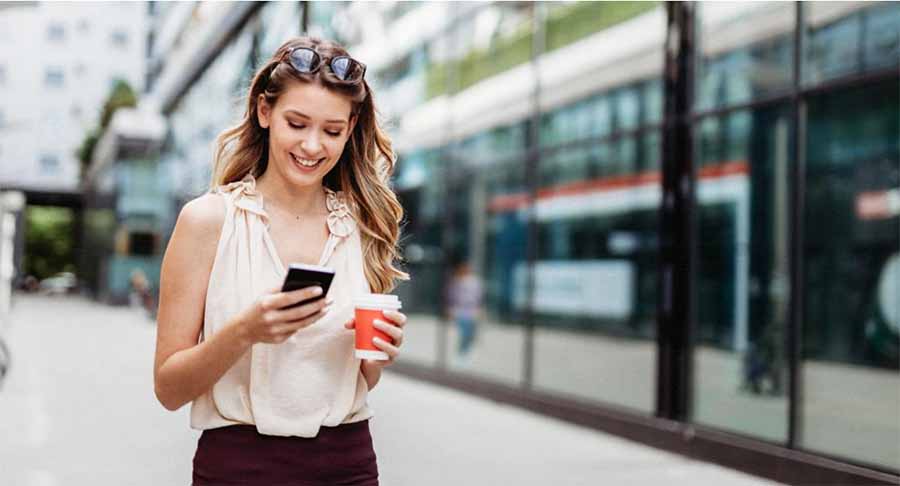 Googlesoc, the maker of stretch goggle covers made from recycled plastic bottles for skiers and snowboarders, has joined Envoy B2b as a new client. Read more

Rapha, the cycling apparel brand, is relocating its North American operations from Portland, OR, to Bentonville, AR, on March 1. Read more

Modell’s Sporting Goods has re-hired Berkeley Research Group “for a full-fledged balance sheet restructuring” and Cole Schotz for legal advice with plans “for a potential in-court restructuring,” according to a report from Debtwire. Read more

Catherine “Cassie” Heppner, a marketing executive at Timberland, has been identified as the woman fatally stabbed Sunday at Timberland’s headquarters in Stratham, NH. Timberland said in a statement, “Cassie was truly one-of-a-kind, and her passing leaves a void that will never be filled. We extend our deepest condolences to her family and loved ones.” Read more

Stage Stores is preparing for a financial restructuring that could include a bankruptcy filing, according to The Wall Street Journal. Read more

Hydro Flask, a manufacturer of insulated stainless steel flasks and soft goods and a Helen of Troy Ltd. company, is expanding its global presence with the addition of two distributors in Latin America. Read more

WizWheelz Inc., owner of TerraTrike and distributor of KMX Karts, has acquired Australian trike brand Greenspeed in its bid to bring recumbent trikes into the cycling mainstream. Read more

Vibram has signed a multi-year partnership agreement with Pensole Academy, which starts this year.  Read more

John McArthur, who founded St. Louis-based Johnny Mac’s in 1967, has passed away at the age of 92. Read more

Skechers signed two-time Olympian and six-time U.S. Champion Anthony Famiglietti to its team of ambassadors. He was with Adidas. Read more

PVH Corp. announced that it is working with local authorities to ensure the health, wellness and safety of its associates and business partners in connection with the coronavirus outbreak in China. Read more

PXG, the maker of golf equipment and apparel, opened its fifth brick & mortar location in the United States.  Read more

Kombi Sports Inc. announced that it has appointed Nathalie Binda as global vice president of marketing and digital. Read more

Gainline Capital Partners announced that it has made an investment in Core Health & Fitness, the manufacturer of commercial fitness equipment manufacturing. Read more

Nike Inc. released its latest Impact Report covering its fiscal year 2019. The report details the progress the company is making to reach its diversity & inclusion, community and sustainability targets for 2020. Read more

The Tennis Industry Association (TIA) announced that as of February 8, 2020, Bostrom has been named TIA’s management company. Read more

Michael Avenatti chose Monday not to take the stand in his own defense as the New York trial over his alleged extortion of Nike comes to a close. Read more

Equinox Holdings Inc., the majority owner of SoulCycle, has secured new funding from tech-focused private equity firm Silver Lake. The funds will be used to build Equinox’s digital platform and add as many as 50 locations annually. Read more

Yeti has signed on to become the Official Jersey Partner and newest Founding Partner of Austin FC, the 27th club in Major League Soccer. Read more

Asics Corp. has been named to the Supplier Engagement Leaderboard by global environmental impact non-profit CDP in recognition of its efforts to engage with its suppliers on climate change. Read more

Astral, a manufacturer of PFDs and footwear, announced the addition of Daniel Miller and Joe Giordano of Specialty Sport Reps to its sales team. Read more

T-H Marine Supplies LLC of Huntsville, AL, announced that it has acquired First Source, a marine accessory division of Maurice Sporting Goods, one of the largest sporting goods distributors in the U.S. Read more

Allbirds, the footwear start-up, announced that it has appointed Nancy Green, president and chief creative officer of Old Navy, to its board of directors. Read more

Riddell announced the divestiture and sale of certain assets associated with Kollege Town Sports, a division of the company’s apparel business, to BSN Sports. Read more

Implus Corp., a provider of athletic, fitness and outdoor accessories, appointed Michael B. Polk as interim CEO. Seth Richards, Implus CEO and Todd Vore, president, are transitioning their leadership roles and will be leaving the company to pursue other opportunities. Read more

For the second consecutive year, customers ranked Bass Pro Shops and Cabela’s as two of the most reputable retailers in the world for overall customer experience, according to the 2019 Retail Reputation Report compiled by Reputation.com. Read more