Kohl’s Corp. is eliminating 250 corporate positions and making executive changes as part of a restructuring.

Among those leaving Kohl’s are Michael Gilbert, EVP of product development as well as Chris Kolbe, SVP design and trend. Some divisional merchandise managers are also leaving, sources said.

A statement from Jen Johnson, Kohl’s SVP of communications, said Kohl’s restructured parts of its organization “to create a more customer-centric focus and position Kohl’s for long-term success. This reorganization in our business will empower decision-making, reduce management layers, streamline communications and drive greater efficiency in many areas of our business.”

A news release said the departures include removing a layer of regional store leadership roles and positions, restructuring teams in its merchant organization, and changes to other positions in its corporate offices. The reductions affect workers at the Menomonee Falls, WI headquarters, offices in New York and California, and other regional positions.

“We put a great deal of thought and planning into this decision and have offered a competitive severance package and outplacement services to help all affected associates as they transition to their next step. We deeply thank these associates for their contributions and years of service at Kohl’s,” said Johnson.

Kohl’s reports its earnings for the fiscal fourth quarter and year March 3. 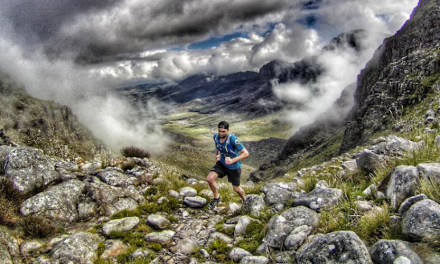