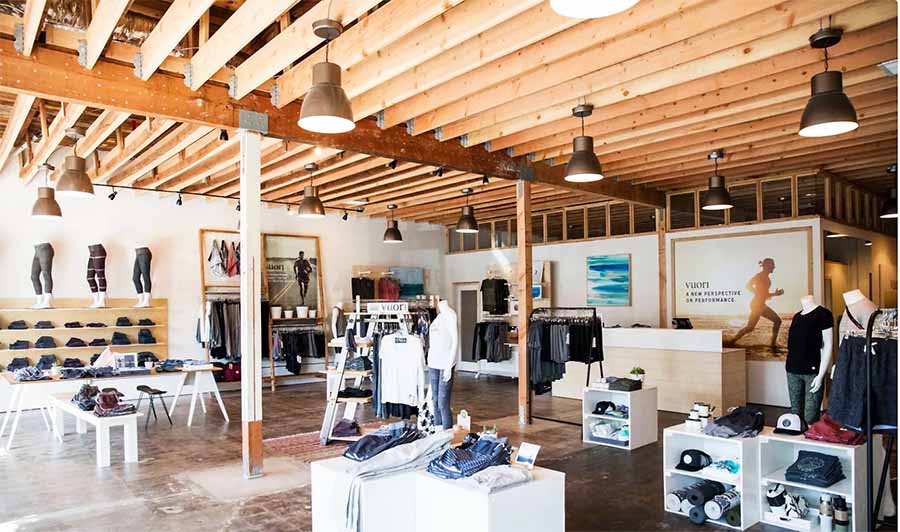 Pike has more than a decade of experience in sales and marketing with expertise in developing, implementing and operating diversified client programs. She began her career as a member of the Lululemon Athletica team. Pike spent nine years with the brand, advancing through leadership roles. One of her final roles at the company was director of the southwest territory, where she managed more than 50 stores. Pike’s other responsibilities at Lululemon included driving brand awareness and engagement through a mix of traditional and non-traditional media, leading and developing multifunctional, high-performing area teams and building a strong pipeline of community leaders.

Pike most recently served as the executive vice president of franchise operations for FIT4MOM, the wellness company with programs designed for mothers. She is also a licensed lawyer in Colorado and California.

“Throughout my career, I have had the honor of working with brands that are not only major players, but that are completely changing the game in their respective markets,” said Pike. “This tradition continues as I join the Vuori team, where I am thrilled to be able to contribute to the continued success of this rapidly growing brand by launching and overseeing its retail network.”