The conference was held last week in Caesars Palace with the awards ceremony taking place Sunday night. The awards recognized efforts to lead, disrupt and improve the running industry in the U.S. and beyond.

“Our annual awards are a celebration of all that is great about the running industry,” said Rich Harshbarger, CEO of Running USA. “This is a sport with a great deal of human spirit, and each of our 2020 award recipients shows that spirit in spades.”

The awards recipients were:

Running USA is the non-profit trade organization for the sport of road running. Its annual conference has gathered a record 720 industry professionals from 17 countries around the world for education, networking, a major expo and more. 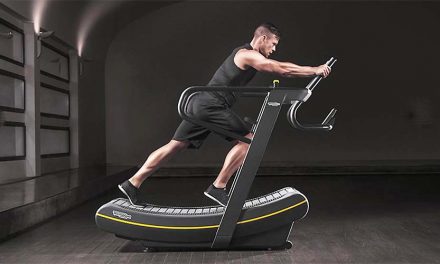 Merrell’s New Mall of America Store Up and Running