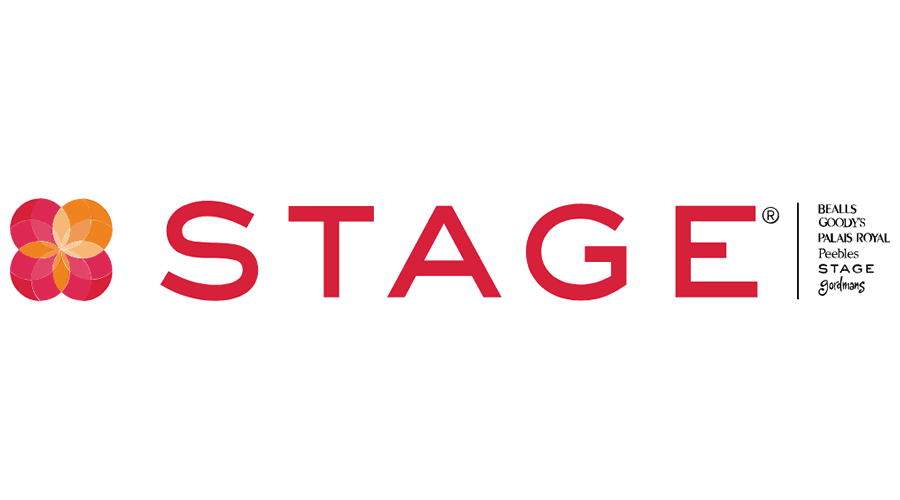 Stage Stores is preparing for a financial restructuring that could include a bankruptcy filing, according to The Wall Street Journal.

Stage Stores has been late in paying its vendors amid a cash squeeze, according to the report. Stages Stores has retained the investment firm Peter J Solomon and law firm Kirkland & Ellis to explore a debt refinancing.

In September, Stage Stores announced plans to convert its entire store fleet to its Gordmans off-price banner and set a goal to reach 700 off-price stores by mid-2020. Gordmans was acquired in 2017. Other banners include Bealls, Goody’s, Palais Royal, Stage, and Peebles. The retailer recently guided 2019 earnings to come at the low-end of guidance.