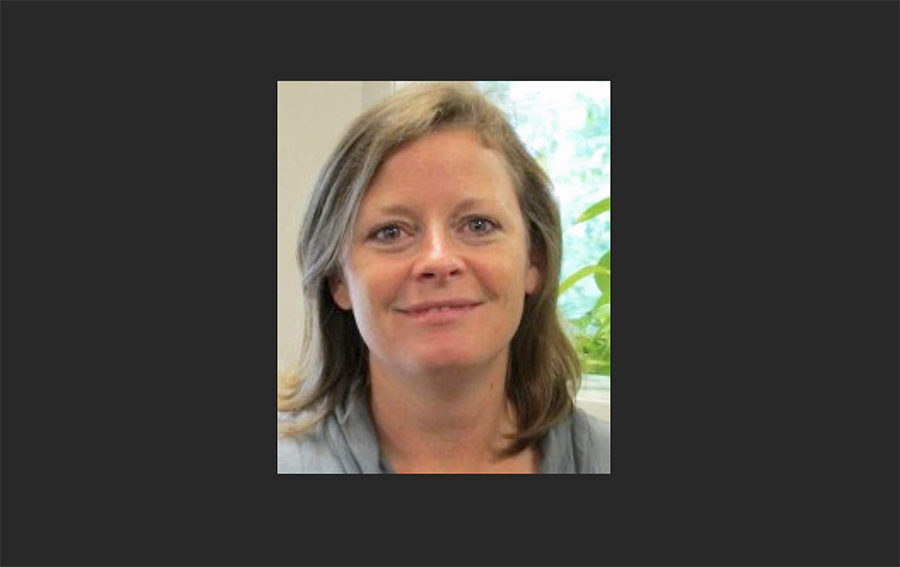 Catherine “Cassie” Heppner, a marketing executive at Timberland, has been identified as the woman fatally stabbed Sunday at Timberland’s headquarters in Stratham, NH.

Timberland issued a statement stating the company lost “a beloved member of the Timberland community, Cassie Heppner, to a senseless act of violence.”

The statement added, “Cassie was truly one-of-a-kind, and her passing leaves a void that will never be filled.” We extend our deepest condolences to her family and loved ones.”

Heppner also served on the national council for Big City Mountaineers, a nonprofit organization that gives teens the chance to experience the outdoors.

In a statement to WMUR, Heppner’s family described her as a “wonderful wife, mother, daughter, sister, friend, and colleague.”
“We are devastated and stunned by the tragic loss of our beloved Cassie,” the statement said. “She was the energetic light of our family, with an infectious spirit that touched anyone in her presence … We will cherish her forever. We ask that you respect our privacy during this extremely difficult time.”

A celebration of Heppner’s life is planned for February 16 from 1 to 4 p.m. at Stockbridge Funeral Home in Exeter, NH.

According to her obituary, Heppner was born in Katonah, NY, and was president of her class at John Jay High School, where she served as captain of the lacrosse and field hockey teams. She graduated from the University of New Hampshire in 1995.

“She may not have been the tallest person in the room, but she had the biggest heart and personality,” her obituary read. “Depending on the season, you could find Cassie shredding ‘Dream Maker’ at Sunday River Resort in Maine with her husband, Mike, and son, Jack; wakeboarding on Northwood Lake in New Hampshire; or cheering for the Yankees while wearing a Red Sox jersey.

“Cassie had so much to be proud of in her life, from her career where co-workers weren’t just colleagues but best friends, to her countless adventures and volunteering across the world, to her loving home and closely knit neighborhood.”

Heppner’s family have begun a fund-raising campaign to create a scholarship fund “to help young women reach new heights by challenging themselves in the outdoors, as Cassie did,” according to a GoFundMe page.

”As Cassie herself would enthusiastically say, while giving you a giant bear hug, “LET’S DO THIS!” it read.