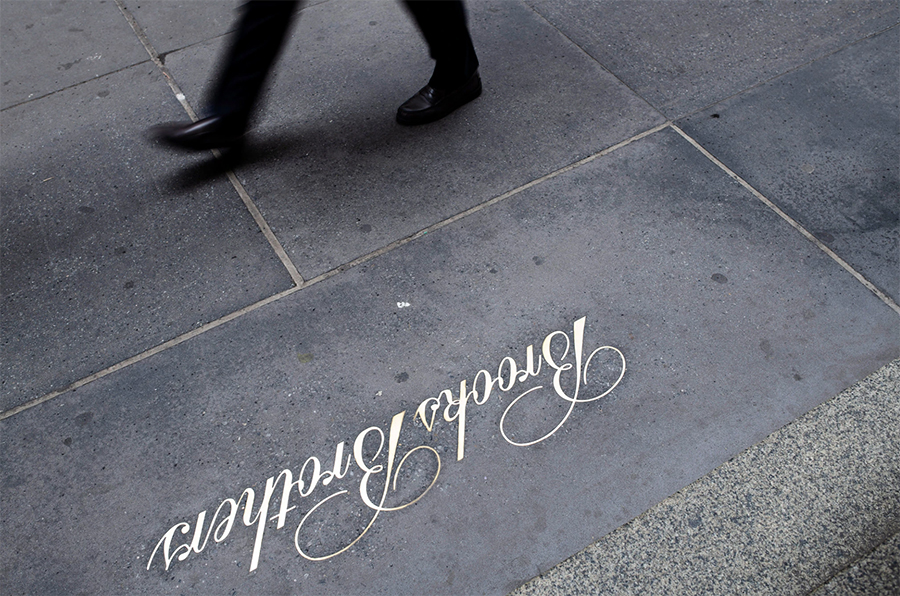 The lawsuit seeks to stop Brooks Brothers from using the’ Brooks trademark on its stores and products and prevent public confusion and dilution of the Brooks mark by Brooks Brothers. Brooks also seeks damages for Brooks Brothers’ unfair competition and breach of contract.

Brooks Brothers recently attempted to block Brooks from obtaining registrations for its Brooks trademark in the United States and other countries, despite decades of unopposed use. Additionally, on December 30, 2019, Brooks Brothers filed new trademark applications to use Brooks alone, without the word Brothers, on eight categories of goods, including clothing, sporting goods and accessories for athletics. Brooks Brothers is also marketing “athletic” footwear and “sneakers,” which are among the items on which Brooks Brothers seeks to use the Brooks trademarks.

“For more than 100 years we’ve built a brand that consumers worldwide recognize and trust,” said Jim Weber, Brooks CEO. “We will aggressively protect our intellectual property and defend the investment that’s created our valuable brand.”

Brooks Sports added in its statement, “In a time when more than 150 million people worldwide are running, Brooks has become a household name to consumers interested in an active lifestyle. Brooks’ customers range from novice to elite runners as well as consumers who may not run but choose Brooks product for quality, support and brand affinity.” 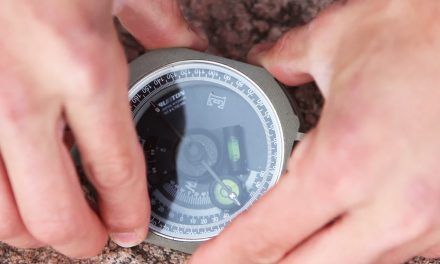