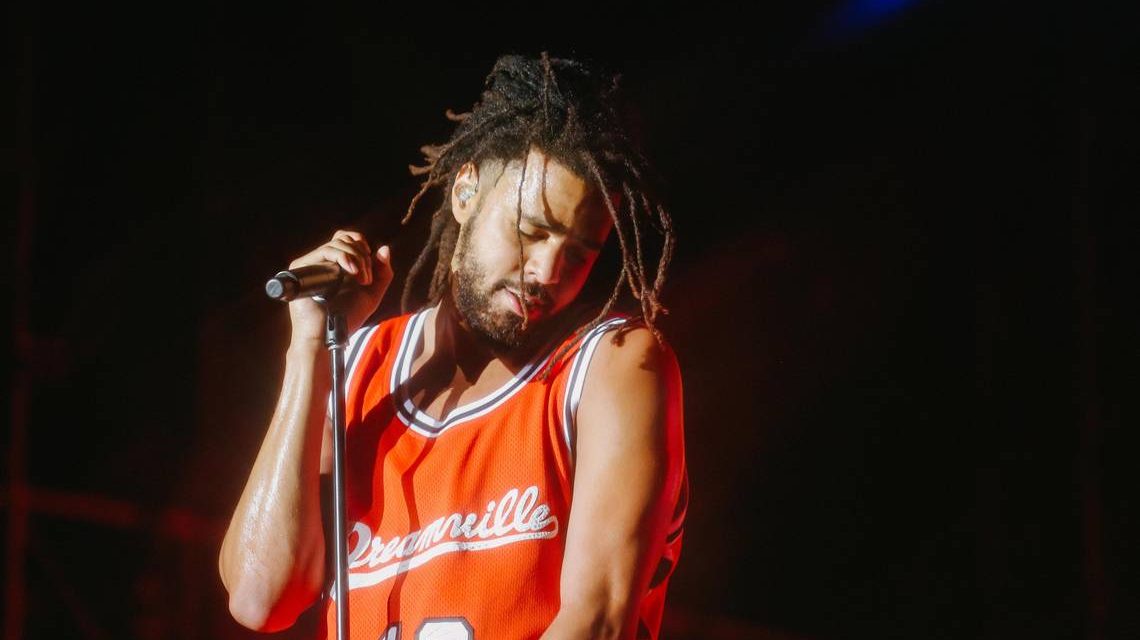 “Our partnership with Cole is deep-rooted,” said Adam Petrick, Puma’s global director of brand and marketing, in a statement. “Cole’s involved in product creation, marketing campaigns and cultural guidance. He is going to be a key player in many of the things we do at Puma moving forward, and we’re excited to work with him not only on a product level but even more importantly as one of our athletes. Cole sits at the intersection of music and sport and represents everything that Puma stands for as a brand.”

The rapper will be one of the faces of Puma Basketball despite not being an NBA athlete. Cole was a walk-on player for the Division I men’s basketball program at St. John’s University in New York City.

A commercial featuring Cole for the new line will be shown during the NBA All-Star game on Sunday on TNT.