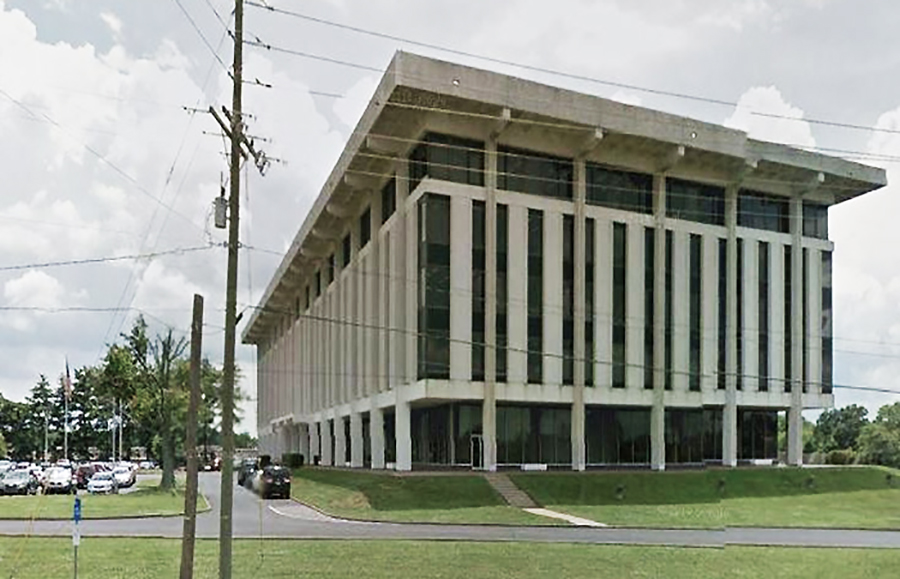 Genesco Inc., the parent of Journeys, announced plans for its new corporate headquarters in Nashville, TN. The company’s new corporate offices will be located at 535 Marriott Drive in Nashville and occupy approximately two-thirds of the facility’s 310,000 square feet of space. Relocation is targeted for a little more than a year from now.

In addition to the relocation, the company announced it would create new jobs and invest more than $30 million in Davidson County over the next five years.

“For the past 95 years, Genesco has been a proud partner of the Middle Tennessee community. We look forward to investing in our tremendously talented and dedicated employees, and the community, as we begin our next chapter of growth as a leading footwear-focused company,” said Mimi Vaughn, president and chief executive officer of Genesco. “We would like to thank the State of Tennessee and TVA for their commitment and support with our new headquarters and expansion.”

“It is an exciting time for Genesco and our new facility will be a great place to work,” Vaughn said. “Our new space will allow our shared services and operating divisions, including Journeys, Johnston & Murphy, and Genesco’s Licensed Brands—which include Levi’s Footwear, Dockers Footwear and Bass Footwear—to better serve our employees, vendors and customers, and facilitate our next wave of growth.”