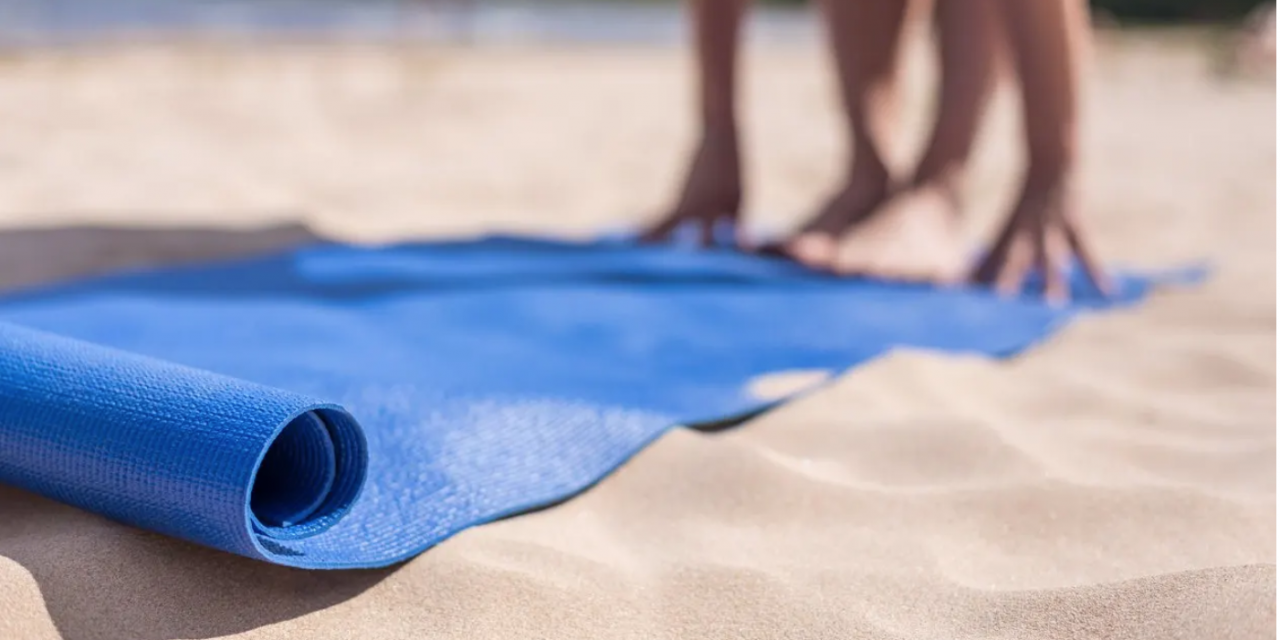 SFIA Released its Annual Topline Participation Report today which states that in 2019, three million more Americans took part in some form of sports with fitness, outdoor activities and team sports showing the most growth. The report also shows disparities among those in higher income brackets ($50,000 and above) and those in lower-income brackets ($49,999 and below).

“The uptick in the number of people being active is good news and reflects a lot of hard work done in recent years to get more Americans active and healthy … The work is only beginning, and now is the time to double down to sustain this direction,” said Tom Cove, SFIA President and CEO. “As a nation, we have a special responsibility to ensure that access to sport and fitness is open to all, without regard to one’s income … This is why it is so important that we pass the PHIT Act immediately,” Cove added.

Key findings in the report:

In fitness, nearly every category increased in participation. Dance, step, and other choreographed exercise to music (7.0 percent); aquatic exercise (6.4 percent); rowing machine (5.9 percent); and treadmill (5.7 percent) represented the greatest year-over-year growth. The trend is driven by casual (occasional) participation in a multitude of activities likely due to opportunities presented by a variety of studios, gyms and classes, as well as apps like ClassPass, allowing individuals to participate on a more flexible schedule. New gyms, new apps and social media are working to reduce barriers to first-timers, providing the option to diversify your workout and try new things.

Yoga remains strong, with a six percent year-over-year growth. This is a significant increase in an activity with such a large base. There are more yoga participants than high impact intensity training (HIIT), boot camp style training and barre combined. In addition, all combat sports (MMA for fitness, MMA for competition, boxing for fitness, boxing for competition, cardio kickboxing, martial arts and wrestling) reported healthy growth in 2019.