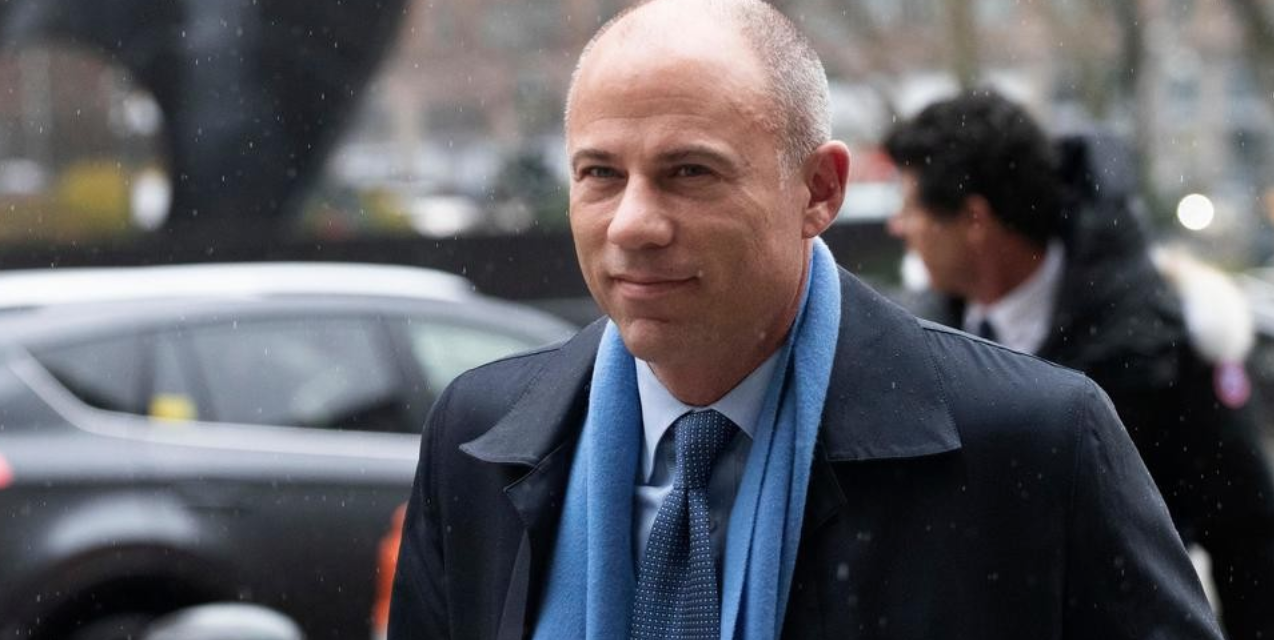 Michael Avenatti chose Monday not to take the stand in his own defense as the New York trial over his alleged extortion of Nike comes to a close.

The decision came after Judge Paul Gardephe ruled that allegations of lies and deceit involving past clients were “highly relevant” and he could be questioned about them if he took the stand. The decision also came after the judge blocked Avenatti’s subpoenas for testimony by two Nike executives who allegedly arranged the illicit payments.

Avenatti, 48, was charged by prosecutors last year for attempting to demand between $15 million and $22.5 million from Nike in March or he’d go public with allegations the company secretly paid basketball prospects.

On Monday, Avenatti’s Attorney Scott Srebnick said the defense presentation will be brief, and Gardephe scheduled closing arguments, likely to last about four hours, for Tuesday.

Federal prosecutors rested their case on Monday against Avenatti after a week and a half of testimony. Witnesses who testified for the government included a senior Nike in-house lawyer and a sports consultant who advised a youth basketball coach to hire Avenatti. Both told the Manhattan jury that Avenatti used the coach’s claims that Nike paid bribes to elite high school players to try to enrich himself.

Avenatti has argued his payment demand from Nike was approved by his client, a youth basketball coach. But testimony has revealed that Avenatti didn’t tell the client about his settlement demands.

Federal prosecutors in Manhattan have been probing Nike over possible corruption of amateur basketball since 2017, but the company hasn’t been accused of wrongdoing by the government.