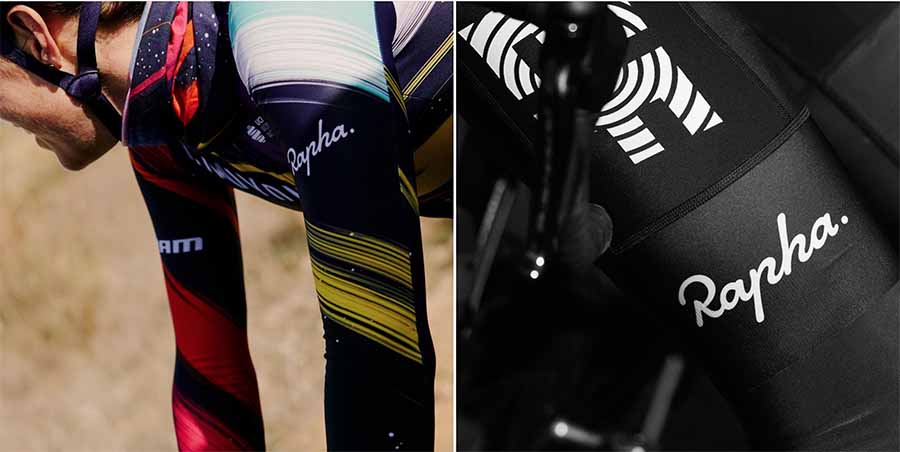 Rapha, the cycling apparel brand, is relocating its North American operations from Portland, OR to Bentonville, AR on March 1.

The move follows the sale in 2017 of the brand to RZC Investments, which is controlled by Tom and Steuart Walton, the grandsons of Wal-Mart Founder Sam Walton. Wal-Mart is based in Bentonville, AR.

The move appears to be part of the Waltons’ broader strategy of making Northwest Arkansas a cycling mecca. Rapha said in a statement, “With this [mountain bike apparel launch] in mind, we need to make sure that our office has a home that best supports this strategy. So after careful consideration, we’ve decided to relocate… to serve these aims most effectively. The proximity to the emerging OzTrails MTB network, the incredibly fast-growing gravel landscape and the continuing emergence of Northwest Arkansas as a cradle for all kinds of cycling development will help to foster this direction and the impact that Rapha North America can have in the U.S. and beyond.”

Founded in 2004, Rapha made Portland its U.S. headquarters in 2008. The direct-to-consumer business sells high-end cycling clothing and gear, and sponsors rides through its cycling clubs across Europe, North America and Asia.