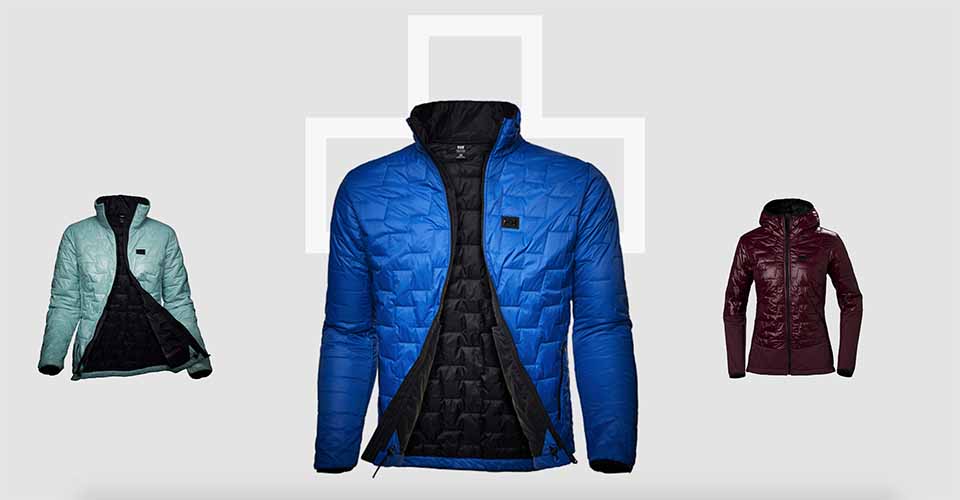 Helly Hansen sales grew 20.4 percent in the fourth quarter, to Canadian $199.7 million ($151 mm). Allan Angus MacDonald, EVP of retail for Canadian Tire Corp., said on a conference call with analysts, “Helly Hansen has also been outstanding, ramping up fast, with sales doubling at Sport Chek year-over-year and nearly the same as Mark’s.”

Stephen Wetmore, president and CEO, Canadian Tire said that while almost 80 percent of Helly Hansen’s revenues in 2019 were generated internationally, the brand’s Canadian business “is growing very well and in line with our expectations.”

He added, “Helly Hansen’s leadership team is also making important progress developing key market opportunities through improved brand awareness in the U.S. and new European markets and has executed as planned on marketing investments to further build the brand, which also saw a 6-point improvement to its already impressive NPS score in 2019. There is significant growth potential for the brand globally, and we will update you on our progress during the course of the coming year.”

Sales at The SportChek segment were up 1.3 percent in the fourth quarter with comparable sales gaining 2.0 percent. Overall SportChek’s revenues, including franchises, reached C$619.4 million ($467 mm) in the quarter against C$602.5 million, a gain of 2.8 percent.

The SportChek segment includes Pro Hockey Life, a hockey specialty store catering to elite players as well as SportChek, Hockey Experts, Sports Experts, National Sports, Intersport, and Atmosphere. The segment had 402 stores versus 409 a year ago.

MacDonald said SportChek’s sales for the year were above the retailer’s expectations. He added, “The Sport Chek banner specifically achieved a strong 3.8 percent comp, holding share in a highly competitive market. These results are very encouraging and prove the repositioning that’s been underway at Sport Chek is having an impact as the business continues to grow.”

“We had an exceptionally strong Q4 that capped off a solid last half of 2019,” said Wetmore. “Through our Triangle Rewards program, customers are engaging with us more frequently, both in our stores and digitally, driving our topline growth as well as making us one of Canada’s largest e-commerce players.

Asics Hires Chandler as VP of Apparel and Accessories