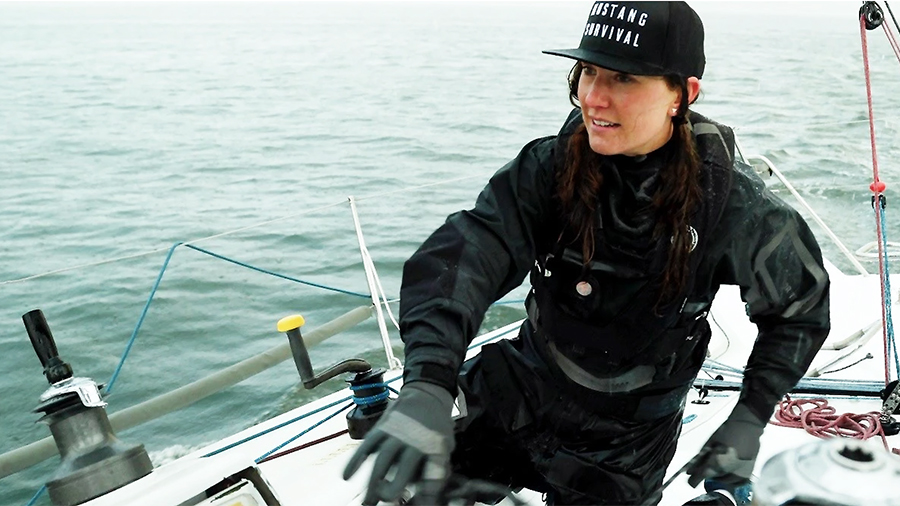 The Top National stories and the Latest headlines across the Active Lifestyle Market for the week of August 9, 2021 covered in the SGB Updates and delivered to your inbox every business day. 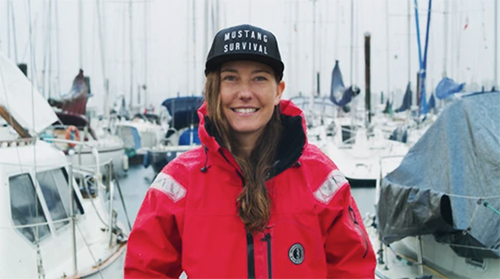 With a Master’s degree in Maritime Engineering Science: Naval Architecture from The University of Southhampton, Nagel has sailed around the world on personal and professional races. To learn more about Emily, go here.

»Rally House To Debut Sixth Pittsburgh Location
Rally House will open its sixth store in Pittsburgh, PA this weekend at The Mall at Robinson. This is the second Pittsburgh retail location Rally House has opened in 2021, following Rally House Federal Street near PNC Park. Read more

»Patagonia To Open First Store In Brooklyn
Patagonia is planning to open its first store in Brooklyn 70 North 6th Street in Williamsburg, according to Commercial Observer. Read more

»Wolverine Worldwide Offers $550 Million Of Senior Notes
Wolverine World Wide Inc. announced that it is offering a $550 million aggregate principal amount of senior notes due 2029. Proceeds will be used to repay other notes. Read more

»Rocky Brands Increases Quarterly Dividend
Rocky Brands Inc. announced that its board of directors has approved a $0.015 increase or an approximately 10.7 percent increase. Read more

»5.11 Confidentially Files For IPO
5.11, which is owned by Compass Diversified, announced that it confidentially submitted a draft registration statement on Form S-1 to the Securities and Exchange Commission relating to the proposed initial public offering of its common stock. Read more

»Jordan Footwear VP To Retire
Gentry Humphrey has announced his retirement from Nike Inc., according to a Complex report. He most recently served as the VP of Footwear for the Jordan Brand and has been with Nike since 1994. Read more

»Rapha Closes Custom Apparel Division
Rapha is closing its custom apparel program after three years, according to a report on CyclingTips.com. Read more

»Eotech Appoints Product Manager
Eotech appointed Aaron Hampton to product manager. In this position, Hampton will be the liaison between Eotech’s Engineering and Product Management departments and will drive new product opportunities through its phase-gated process. Read more

»Fanatics Nets $18 Billion Valuation In New Funding Round
Fanatics secured $325 million in new funding as it looks to expand into other business opportunities, including sports sectors such as NFTs, gambling, gaming, ticketing, media, and more. Founder and Executive Chairman Michael Rubin will be taking over the role as CEO of the broader Fanatics company. Read more

»Report: Filson Reduces Factory Workers
Filson has laid off dozens of factory workers in facilities in Seattle and Kent in recent weeks but rejected speculation in the marketplace that the outerwear maker planned to end production in Washington in the summer of 2022, according to The Seattle Times. Read more

»SDS Imports Appoints CEO
SDS Imports announced it has appointed Tim Mulverhill, a 16-year veteran of the firearms industry, as chief executive officer. Mulverhill will be responsible for restructuring the company to expand its domestic manufacturing, drive brand strategy and focus on its import arm. Read more