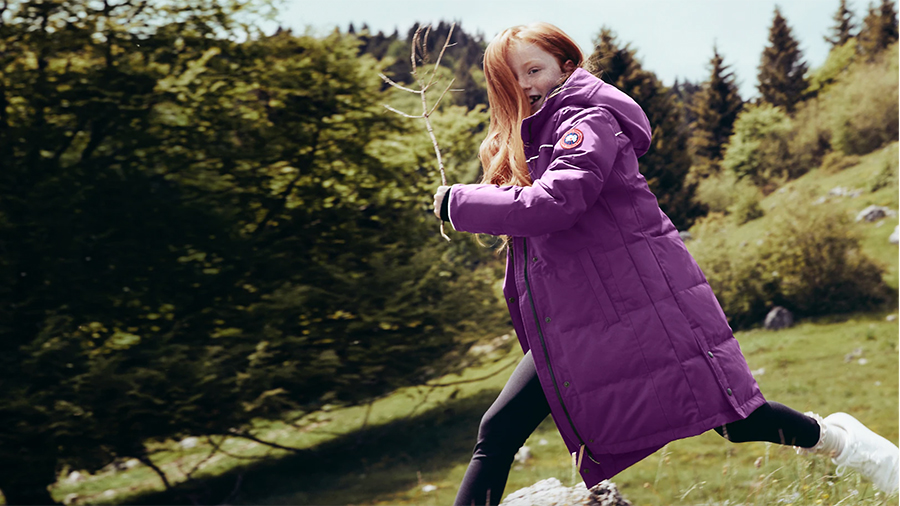 “Canada Goose is off to a great start in the first quarter,” said Dani Reiss, president and CEO. “Our digital business continued at a rapid pace of growth globally alongside improving retail trends. With strong momentum in a less disrupted operating environment and an exciting product pipeline. including our growing apparel business and footwear launch later this fall, we are well-positioned for fiscal 2022.”

The company reiterates the fiscal 2022 outlook which was issued on May 13, 2021, in the press release announcing results for fiscal 2021, on the basis of a gradual and progressive improvement in the COVID-19 landscape. For the second quarter of fiscal 2022, this outlook assumes low double digit wholesale revenue growth, and DTC revenue at roughly one and a half times last year’s level.