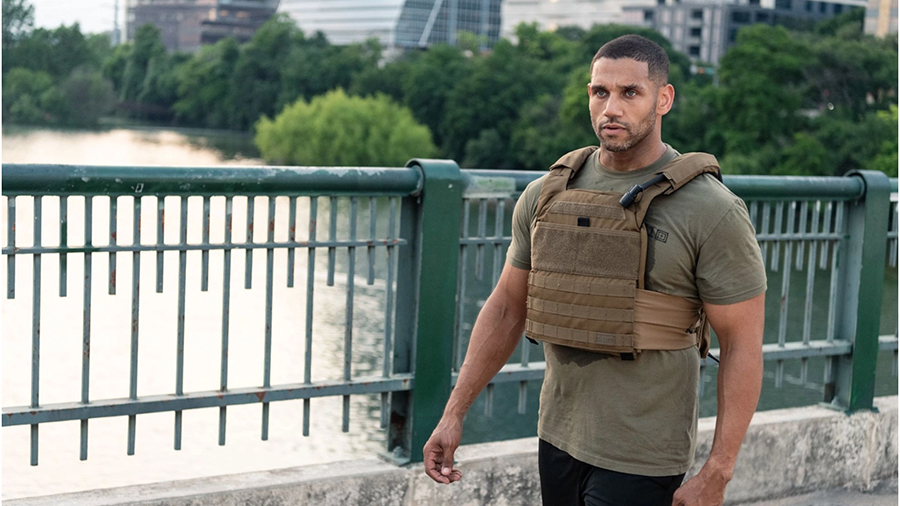 5.11, which is owned by Compass Diversified (CODI) announced that it confidentially submitted a draft registration statement on Form S-1 to the Securities and Exchange Commission relating to the proposed initial public offering of its common stock.

The number of shares of common stock to be offered and the price range for the proposed offering have not yet been determined. The initial public offering is expected to commence after the SEC completes its review process, subject to market and other conditions.

When it filed its second-quarter report, CODI said it was exploring an IPO for 5.11.