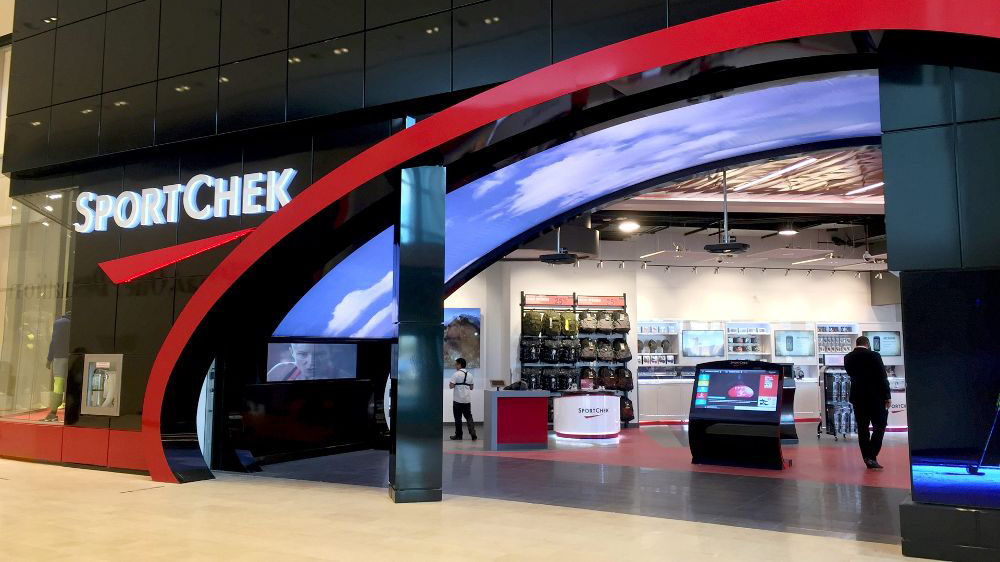 Canadian Tire said the performance in the quarter marked the fourth consecutive quarter of strong retail segment earnings drove a significant increase in EPS and exceptional retail ROIC at 14.1 percent.

“I am pleased with our strong results, which clearly demonstrated our omnichannel capabilities and the growing customer connection to our brand. With a third of our stores impacted by closures, and many more subjected to restrictions during the quarter, our customers embraced our digital channels, driving eCommerce sales to record levels and doubling the volume of orders compared to last quarter,” said Greg Hicks, president and CEO, Canadian Tire Corporation. “Demand for our Owned Brands reached 38 percent of total sales across our Canadian Tire, SportChek and Mark’s banners and helped drive our strong product margins.”

“We continued to grow our Triangle Rewards program, welcoming almost 600,000 new customers in the quarter, with active members up 11 percent,” added Hicks.