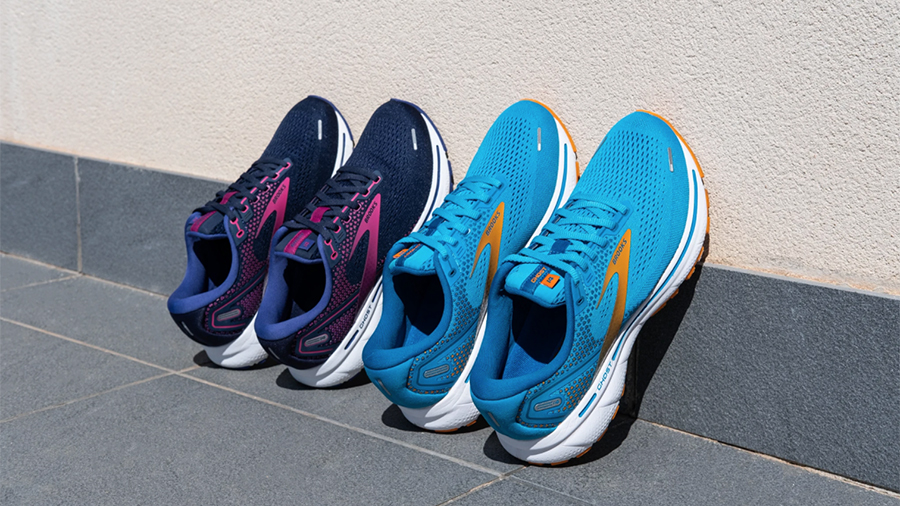 “Throughout Q2 our brand has hit several major milestones together as a team,” said Dan Sheridan, chief operating officer,  Brooks Running. “We grew at a record pace throughout the quarter, announced our science-backed plan to achieve net-zero carbon emissions by 2040, we continued to listen, learn and support underrepresented communities in the run, and our BlueLine team brought to market their latest footwear innovation.”

In early February, Brooks Running reported that it ended 2020 with global revenue of nearly $850 million, an increase of 27 percent year-over-year.