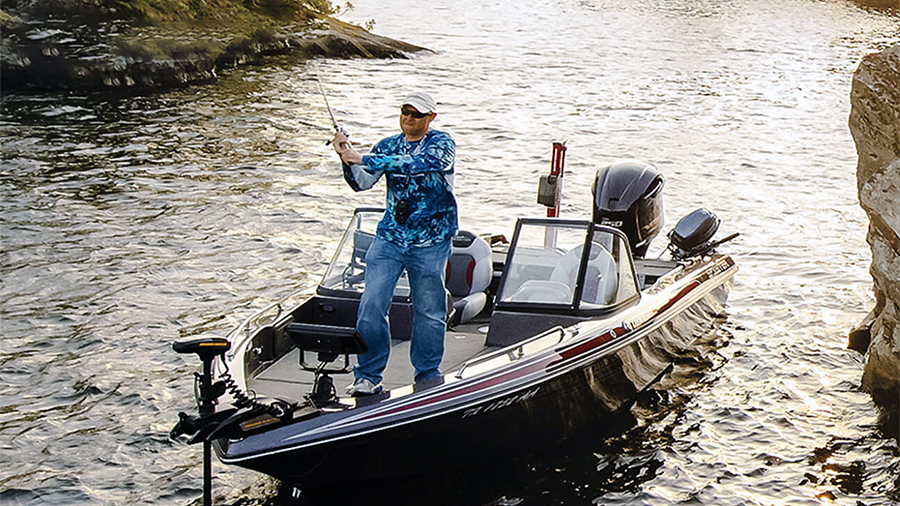 “Strong demand delivered another quarter of unprecedented results. Momentum in Fishing, Camping and Watercraft Recreation continued, and as pandemic-related travel restrictions are being lifted, our work to strengthen the ScubaPro brand has been paying off as Diving begins to recover,” said Helen Johnson-Leipold, chairman and CEO. “Looking ahead, we’re focused on continuing to keep pace with demand and position Johnson Outdoors for marketplace success.”

Third Quarter Results
Fiscal third quarter results typically reflect in-season replenishment orders for the company’s warm-weather outdoor recreation products. Total company net sales in the third quarter increased 54 percent to $213.6 million, versus $138.4 million in the prior year fiscal quarter. The favorable comparison was driven by strong market conditions in the current year quarter and the negative impact of COVID-19-related shutdowns on the prior year’s third quarter. Other contributing factors to the quarterly results were:

Total company operating profit during the quarter was $38.1 million versus $12.9 million in the prior-year third quarter. Gross margin rose slightly to 45.7 percent. Increased costs due to tariffs and inbound air freight were more than offset by sales volume-driven operating efficiencies. Operating expenses were $59.4 million, an increase of $9.8 million due primarily to higher sales volume-driven expenses and higher health insurance claims, but decreased as a percentage of sales. Net income more than doubled to $28.8 million, or $2.83 per diluted share, compared to $12.9 million, or $1.27 per diluted share in the previous year’s third quarter.

Other Financial Information
The company reported cash and short-term investments of $249.0 million as of July 2, 2021, versus $181.4 million on June 26, 2020. Depreciation and amortization were $10.0 million compared to $11.5 million in the previous year’s quarter. Capital spending totaled $15.5 million in the fiscal nine-month period compared with $11.4 million in the prior year-to-date period. In May 2021, the company’s Board of Directors approved a quarterly cash dividend to shareholders of record as of July 15, 2021, which was payable on July 29, 2021.

“At this time, our focus is to manage dynamic supply chain issues caused by the COVID-19 pandemic in order to meet strong demand heading into the end of the fiscal year,” said David W. Johnson, CFO. “Our balance sheet and healthy cash position continue to enable us to invest in strategic opportunities to strengthen the business, while consistently paying dividends to shareholders.”