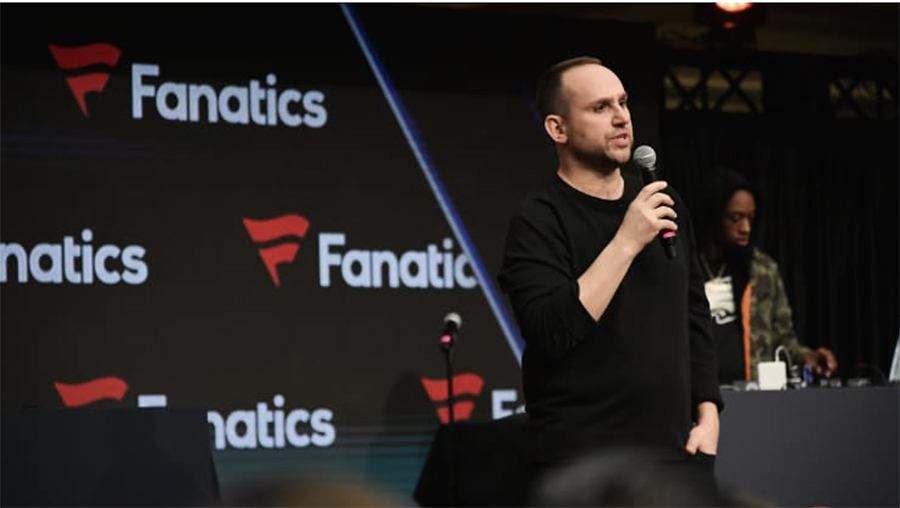 Fanatics secured $325 million in new funding as it looks to expand into other business opportunities, including sports sectors such as NFTs, gambling, gaming, ticketing, media, and more. Founder and Executive Chairman Michael Rubin, shown above, will be taking over the role as CEO of the broader Fanatics company.

“We think we have a structural advantage to building any digital sports business, and online sports betting is no different,” Rubin told The Wall Street Journal, referencing the company’s database of 83 million consumers tied to its merchandise division.

The funding values the business at $18 billion, nearly tripling its enterprise value over the past year. To date, the company has raised about $2.2 billion from investors, including $320 million from a capital raise closed in March when it was valued at $12.8 billion.

Fanatics claims it could make $3.4 billion in revenue this year, up from $2.6 billion in 2020, according to WSJ. About 80 percent of Fanatics’ revenue comes from the sale to fan merchandise and the company is profitable, a Fanatics’ representative told WSJ.

As part of the organizational restructuring, the team reporting to Rubin now includes Doug Mack, who is currently eCommerce CEO. Mack will remain in that role overseeing its core eCommerce business and will add responsibilities as vice chairman for the broader Fanatics company with a key focus on maximizing strategic synergies across all new businesses. The current Fanatics executive team (eCommerce business) remains unchanged and continues to report to Mack.

Glenn Schiffman recently joined the company as CFO. Schiffman was IAC’s CFO since 2016 and is expected to play a leading role in expanding into new sectors like gaming and new ticketing models. Fanatics early this year launched a blockchain tied to its nonfungible token company, Candy Digital.

Fanatics enhanced its operations via acquisitions in 2020, including acquiring WinCraft in December to increase its presence with non-apparel merchandise. The company also started operations in China. The funding and major hires have renewed speculation that an IPO is on the horizon. In an appearance on CNBC Tuesday, Rubin said Fanatics is “definitely going to be a public company,” but it is currently focused on expansion.