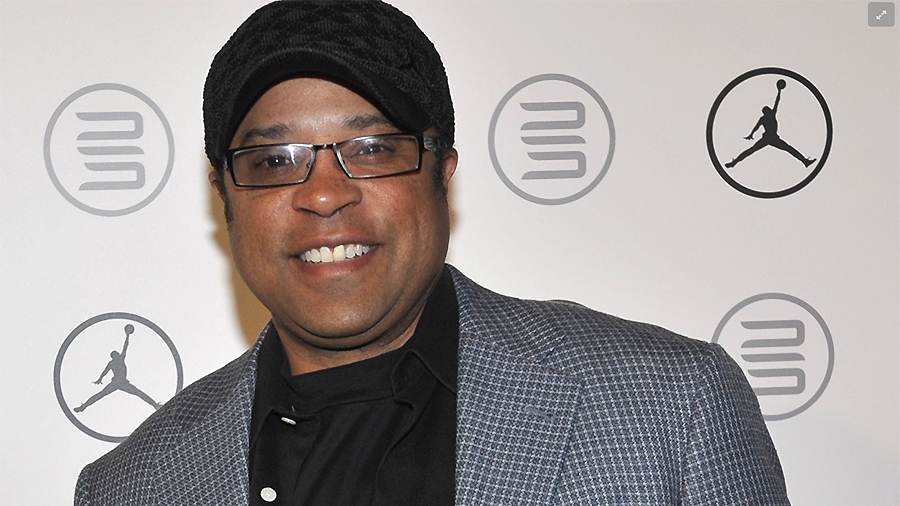 Gentry Humphrey has announced his retirement from Nike Inc., according to a Complex report.

He most recently served as the VP of Footwear for the Jordan Brand and has been with Nike since 1994.