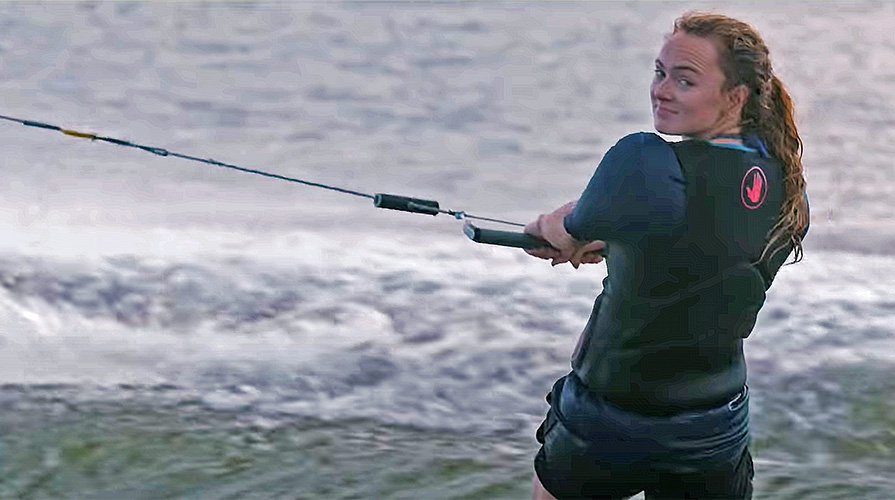 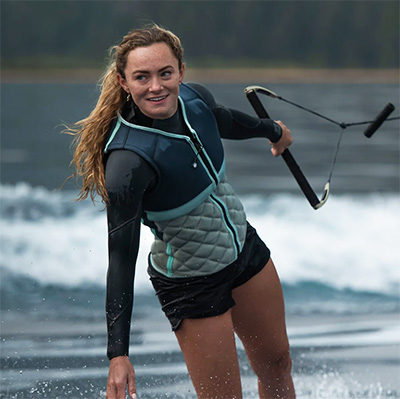 »L.L.Bean To Open Seven Stores In 2021
Following its strongest fiscal year in nearly a decade,  L.L.Bean announced it will open seven new retail stores across the U.S. and Canada in 2021. These include three stores in the U.S. and four in Canada. Read more

»Academy Sports’ Debt Ratings Outlook Raised To Positive
Moody’s Investors Service changed its outlook for Academy, Ltd. to positive from stable. The change in outlook to positive from stable reflects Academy’s outperformance relative to expectations since the IPO, and the potential for the company to maintain solid credit metrics as demand in the sporting goods category moderates. Read more

»Report: Allbirds Exploring IPO
Allbirds, the San Francisco-based casual footwear and sneaker maker, is in the process of interviewing banks in preparation for an initial public offering, according to a report in the New York Times DealBook. Read more

»Gatorade Creates Women’s Advisory Board
Gatorade announced its newly formed Gatorade Women’s Advisory Board. The board will aim to keep more girls in the game by addressing the societal and cultural barriers that contribute to the attrition of females in sport and an ongoing decline in participation. Read more

»Blizzard-Tecnica Names Principal Sales Rep For Colorado And New Mexico
Blizzard-Tecnica announced it had appointed Charlie Hepburn to cover Colorado and New Mexico as its principal sales rep effective May 1, with Jamie Urbana as an associate rep to service retailers in the territory. Read more

»VF Corp. Enters Into Agreement To Sell Occupational Portion Of Work Segment
VF Corp announced that it has entered into a definitive agreement to sell the occupational portion of its Work segment to a subsidiary of Redwood Capital Investments, LLC. Read more

»Adidas To Move Basketball Unit To Los Angeles
Adidas has merged its lifestyle and performance units within basketball and is moving basketball operations from Portland, OR to Los Angeles. The moves are expected to better position the brand for growth in the basketball category. Read more

»REI To Relocate Mountain View Store To Sunnyvale
REI Co-op, which has over a dozen locations in Northern California, will relocate its Mountain View, CA store to Sunnyvale in fall 2021. Read more

»Unilever To Acquire Onnit
Unilever announced that it has signed an agreement to acquire Onnit, a maker of wellness supplements based in Austin. Read more

»Golf Rounds Played Surge In March
Golf rounds played in the U.S. jumped 45.3 percent for the month of March, according to Golf Datatech. Read more