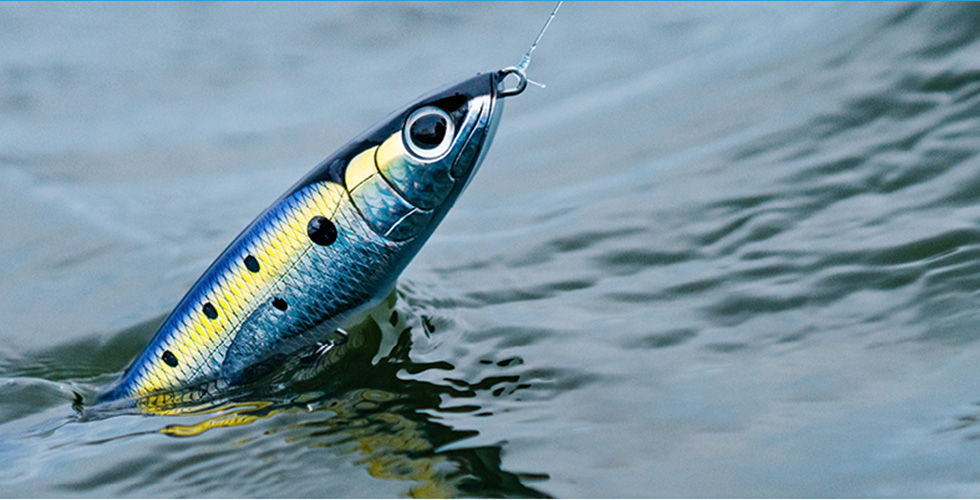 Shimano said in its statement, “During the first quarter of fiscal year 2021, vaccinations commenced around the world to prevent the spread of the novel coronavirus (COVID-19). However, with the infections showing no sign of slowing down, the situation continued where countries were struggling for its containment.

“In Europe, recovery of employment and income conditions was delayed, hampered by restrictions on outings and other enhanced quarantine measures and prolonged unemployment centering around young generations in many countries.

“In the U.S., personal consumption started to pick up on the back of the relaxation of behavioral restrictions, along with an increase in disposable income resulting from economic stimulus measures and steady progress on vaccinations.

“In Japan, as a sign of another wave of infections had been seen from the end of the year, the declaration of a state of emergency was once again issued in January. As a result, a growing sense of economic slowdown stagnated personal consumption.

“In spite of such a business climate, demand for bicycles and fishing remained high, due to interest in them as a mode of transportation as well as an outdoor leisure activity that can avoid closed, crowded and close-contact environment”

Reportable Segment Overview | Bicycle Components Segment
Sales from this segment increased 76.3 percent from the same period of the previous year to ¥103,757 million, and operating income increased 169.3 percent to ¥27,730 million.

Shimano said, “Amid another wave of COVID-19 infections, global demand for bicycles continuing from the previous year remained at a high level.

“Under such circumstances, in overseas markets including that of Europe and North America, retail sales of bicycles and bicycle-related products remained robust and the inability of supply to keep up with demand continued. As a result, trends of shortages in market inventories persisted in each country.

“In the Japanese market, as retail sales for cross bikes, used for recreation and as a mode of transportation for commuting to work and school, and for E-BIKE were solid, market inventories remained largely at appropriate levels.

“Under these market conditions, order-taking was brisk for EP8, the new product of SHIMANO STEPS sport E-BIKE components series, the new Deore MTB components and a wide range of existing products overall.”

Fishing Tackle Segment
Sales from this segment increased 25.6 percent from the same period of the previous year to ¥22,575 million, and operating income increased 102.7 percent to ¥4,846 million.

Shimano said, “Since the previous year, fishing as a leisure activity with a lower risk of infection has been supported by long-time fishing enthusiasts and also by a new customer base, and the fishing tackle market has been thriving on a global scale.

“Under these conditions, in the Japanese market, sales remained favorable, reflecting the warm winter and continued attention for salt lure fishing.

“Under these market conditions, new products, including spinning reels Twin Power SW, Grappler BB (light jigging rods equipped with Hi-Power X) and shore jigging rods Coltsniper BB, as well as the existing products such as the spinning reels Vanford and SaragosaSW were well-received in the market.