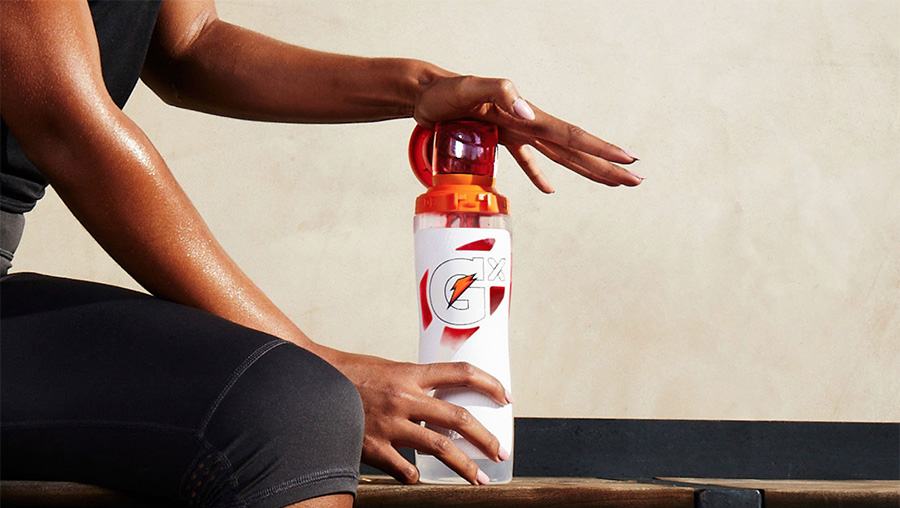 “By establishing the Women’s Advisory Board, we have a dedicated group of women from a variety of backgrounds, professions and stages of life who will help us deepen our connection with female athletes while also holding us accountable in delivering against our guiding pillars,” said Jill Abbott, Gatorade head of consumer and athlete engagement. “As a longstanding supporter of women and girls in sports initiatives, we know the importance of these efforts. It won’t be easy, but we’re a brand that is all about doing what is right for athletes. We will continue to ensure that female athletes have the inspiration and support to participate in and stay in sports.”

According to the Women’s Sports Foundation (WSF), high school girls have 1.1 million fewer opportunities to play a sport at school than their male counterparts. Its research also shows that by the age 14 that girls often drop out of sports at twice the rate of boys. However, the WSF has also found that girls and women reap benefits from sports participation that are immediate and long-term physically, socially and emotionally with higher success rates in academics and leadership positions.

Gatorade Women’s Advisory Board Members include: