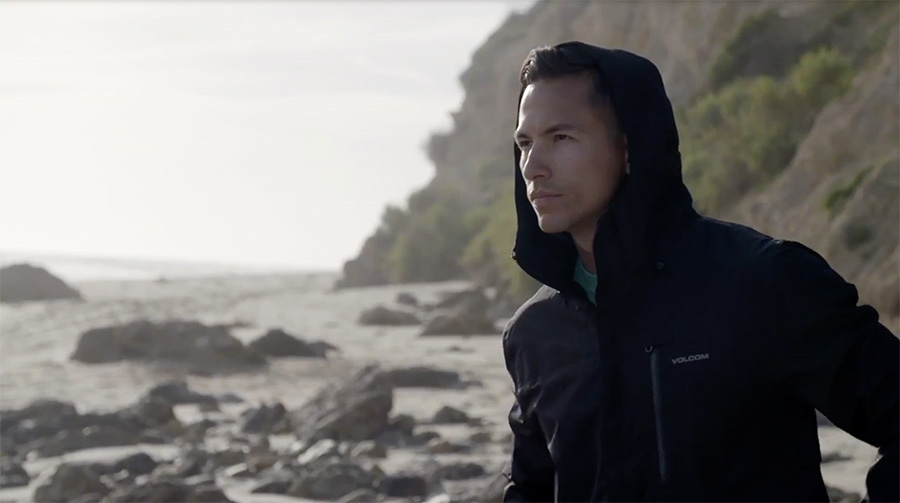 Unifi Inc. reported earnings on an adjusted basis improved 17 percent on strong improvement in margins and a sales gain of 4.6 percent.

Eddie Ingle, CEO, Unifi, said, “Third quarter fiscal 2021 results reflected our team’s ability to leverage effectively the strength of our global business model during the continued economic recovery. We have remained focused on positioning the business to take advantage of building economic momentum around the world as we return to a more normalized demand environment. Our Brazil segment outperformed expectations again, achieving exceptional profitability with a record 41.2 percent gross margin driven by strong pricing levels. Our Asia segment also benefited from an improving business climate and recaptured pre-pandemic momentum, allowing the segment to return to top-line growth. We remain confident that the momentum we have generated throughout the recovery will allow us to further improve our long-term profitability. We expect that continued strong results from each of our high-performing businesses, coupled with continued interest in our Repreve-branded products, will fuel long-term growth.”

Gross profit increased to $25.6 million, compared to $15.4 million. The increase in gross profit was primarily due to exceptional profitability in Brazil resulting from a strong market position and higher pricing. Additionally, sales mix and cost improvements drove gross profit benefits for the Asia Segment.

Outlook
The company expects demand levels and trends across the business to remain strong and anticipates current inflationary pressures from raw material fluctuations to be mostly offset by selling price adjustments. The company’s outlook for the June 2021 quarter includes the following expectations: